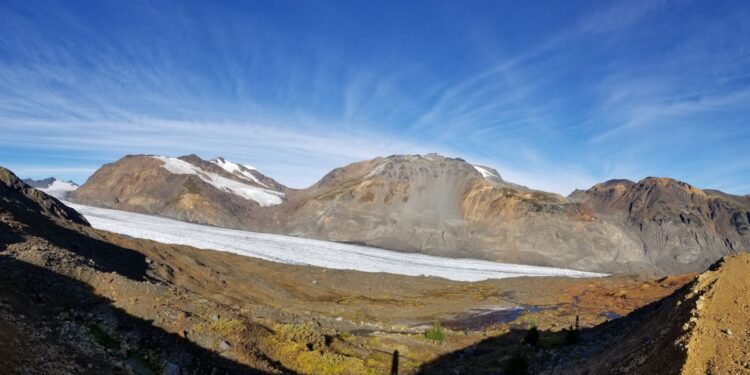 Included in this press release are the results of four diamond drill holes that were completed at the Goldstorm Deposit along two sections (112+00 NE and 115+00 NE), 300m apart. These results demonstrate the excellent continuity of precious and base-metal mineralisation that has been measured throughout the Goldstorm deposit and provides increased drill hole density for future resource determinations.

“We are pleased to report that the resource definition-drilling of the Goldstorm Deposit was a great success,” Tudor Gold’s Vice President of Exploration and Project Development, Ken Konkin, said.

“In addition to expanding the limits of the precious and base-metal mineralisation to the northwest, north and northeast, we were able to infill gaps in the resource model with carefully placed drill holes that were designed to add gold-equivalent ounces to the measured and drill indicated categories.

“We expect to complete the final sections for the last four drill holes and combine this with our final surface sampling results for our next press release.” 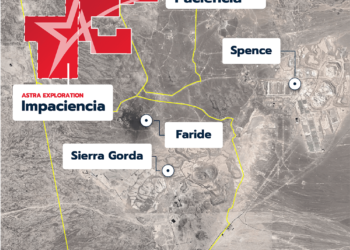 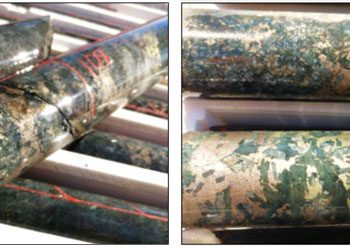 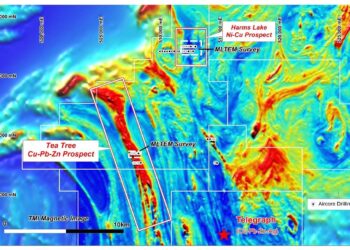 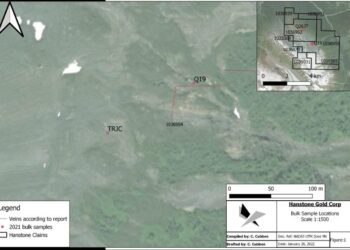 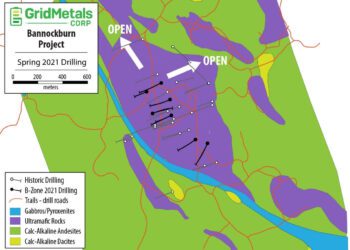