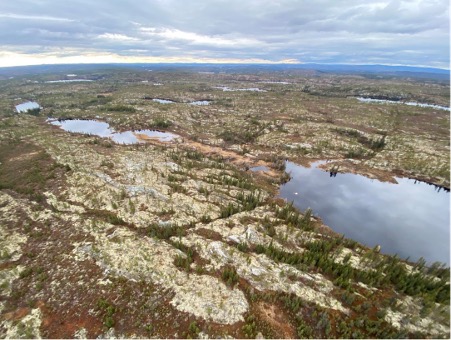 The company has also doubled the size of its Star Lake property to 214 map-designated claims over an area of 10,906 ha (or 109sq. km), the largest land position in the sector.

The property is characterised by multiple under-explored outcropping pegmatite intrusions that host unusual enrichment of rare earth elements and is located in one of the world’s most mining-friendly jurisdictions, with ample green energy sources.

Given these promising results, TomaGold will organise a two-week-long prospecting campaign for early summer 2023.

“Rare earth elements are increasingly sought after as they play a critical role in permanent magnets and modern electronic applications such as electric vehicles, which supports our decision to acquire the largest land position in this part of James Bay.

“It is an interesting fact that since we acquired our property last fall, several mining companies have acquired claims around us, which could lead to more exploration activity and greater recognition of the area going forward.”