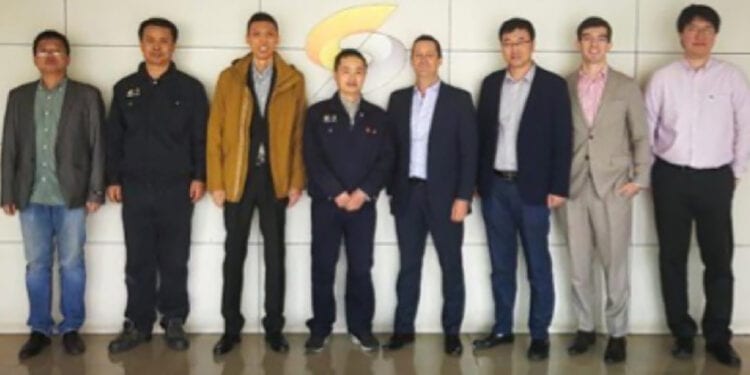 “We are very pleased to have executed our first binding Offtake Agreement with CNMNC and look forward to a long, mutually beneficial partnership,” Mr Prentice said.

“The collaborative and co-operative approach of the negotiations bodes very well for the companies’ future relationship. This Agreement is a key milestone for progressing the development of GVP, including EPC and financing discussions, and underscores the importance of delivering a very high quality DFS and a very high purity vanadium pentoxide (V2O5) product.”

Mr Prentice said the binding Agreement is a key step in delivering certainty on volume and pricing of product sales, creating a strong foundation for GVP’s financing and development.

“The minimum annual sales quantity of 2,000Tpa (4.4 Mlb pa) on a take-or-pay basis equates to about 16% of the GVP’s forecast annual average production.

“These sales would generate annual revenue of approximately A$50 million, or A$300 million over the full six year term of the agreement, based on the current European V2O5 price of US$7.18/lb1 as quoted on FerroAlloyNet.com and a 0.64 AUD / USD exchange rate.

“Executing this Agreement with a high quality counterparty such as CNMNC is a strong endorsement of the company’s strategy to develop the world class large scale, low cost, long life Gabanintha Vanadium Project and underscores TMT’s intention to become a high purity vanadium pentoxide producer of choice.”

CNMNC is engaged in research, development and production of vanadium, tantalum, niobium, and high-tech alloy products, and has won more than 100 national, provincial and ministerial level scientific and technological awards in mainland China.

Nova Hits The Slopes To Resume Drilling At Estelle 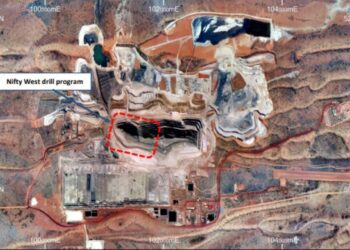 Nova Hits The Slopes To Resume Drilling At Estelle