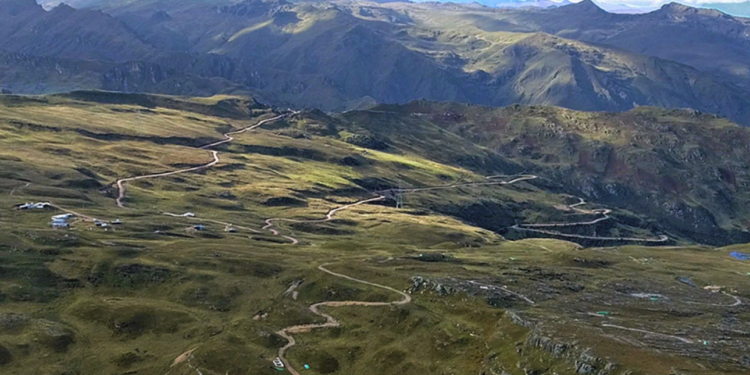 Dr. Graham Carman, Tinka’s president and CEO, stated: “These new drill results from West Ayawilca add to the confidence in our geological model and reaffirm the zinc grades within the limestones. The grade of the zinc mineralization is consistently high both within the basal limestone replacement zones and the overlying breccia-hosted sulphide bodies. Importantly, the vertical continuity of the breccia-hosted zinc mineralization is better than was previously recognised in some of the earlier holes at West Ayawilca.”

The results reported in this release are of similar or better grade to earlier reported holes and show strong continuity of the limestone-hosted zinc sulphide mineralization at the West Ayawilca area.

The company recently announced an extension of the drill programme to 11,000m due to the strong results particularly from South Ayawilca. Approximately 8,200m in 24 drill holes have been completed with results reported for 17 holes. The drill programme is progressing without interruption with two rigs operating 24/7 and is expected to continue until April 2023.

Following what Tinka deems as a ‘spectacular’ zinc intercept of 38.9m at 20% zinc (including 10.4m at 42% zinc) in hole A22-202 from South Ayawilca, four additional holes have been completed and results are pending.

True thicknesses of the mineralized intercepts are estimated to be at least 75% of the downhole thicknesses.

“Several additional holes will further test the vertical and horizontal extents of the breccia-hosted mineralization. Meanwhile at South Ayawilca, the second drill rig is progressing well with a series of fan holes following up on the spectacular intercept of 39m grading 20% zinc in hole A22-202.  We look forward to publishing results of these follow-up holes once they come to hand.” Added Dr Graham Carman.