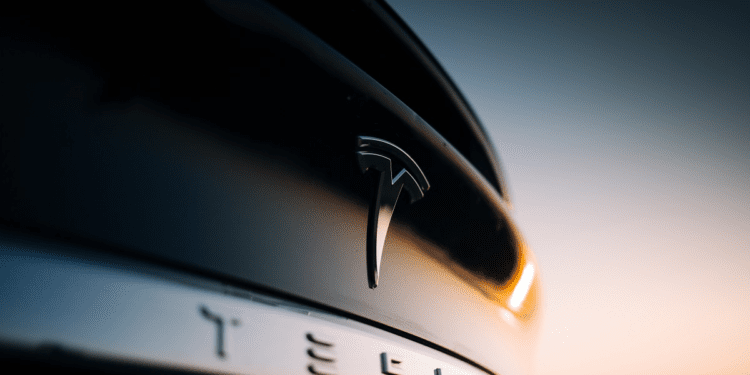 Tesla inc. (NASDAQ: TSLA) delivered 308,600 vehicles worldwide in Q4 2021, according to results posted last weekend. This figure dwarfs the company’s previous record of 241,300 in Q3 2021. As a result of these sales, the company has now achieved a market valuation of US$1T.

The latest figures show Tesla’s sales for last year are now in excess of 936,000, which represents a dramatic upswing of 87% compared with the company’s 2020 deliveries of just below half a million vehicles.

“This is a trophy-case quarter for Tesla as the company blew away even bull-case expectations.” Daniel Ives, an analyst at Wedbush Securities, said in an email.

Tesla is commonly known as a leading force in the drive to a carbon-neutral fleet, dominating the electric vehicle (EV) space. The company’s shares have skyrocketed in anticipation of sustained growth, with the stock up almost 50% in 2021.

Another industry development comes from Northvolt, which announced it has assembled its first battery cell at its gigafactory in northern Sweden. This achievement makes Northvolt the first European company to design and manufacture a battery cell on the continent.

The factory will continue to grow in 2022, when the first commercial customer deliveries will be made, the company said in a statement. According to Reuters, Northvolt has received over US$30B worth of contracts from customers such as Fluence, Scania, Volvo Cars, BMW, Polestar and Volkswagen.

“Of course, this first cell is only the beginning,” Peter Carlsson, co-founder and CEO of Northvolt, said in a statement.

“Over the course of the coming years, we look forward to Northvolt expanding its production capacity greatly to enable the European transition to clean energy.”

Walkabout Moves To 100% Of Scottish Projects 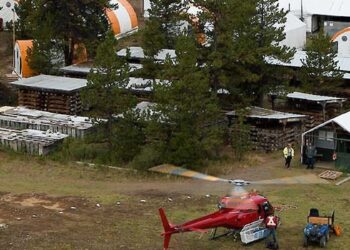 Walkabout Moves To 100% Of Scottish Projects