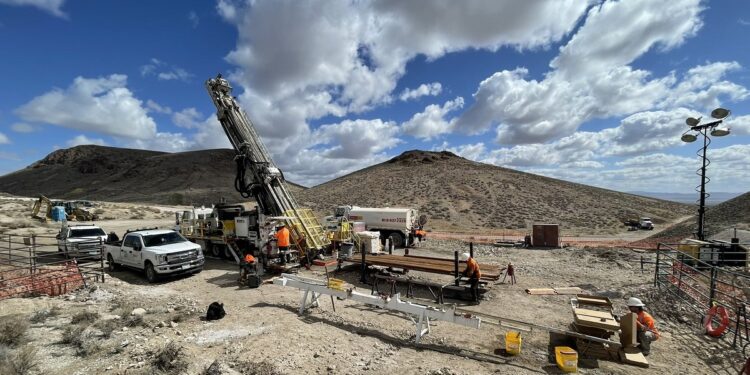 Galen McNamara, CEO of Summa Silver, stated: “The participation of First Majestic and Mr. Eric Sprott in the current financing represents a significant endorsement of Summa Silver’s ongoing work and future potential at our two high grade US silver projects. This year will be transformative for the company as we aggressively advance both projects.”

The net proceeds from the offering are expected to be used for exploration, corporate development, and general working capital purposes. Closing of the offering is expected to occur around February 10, 2022, and is subject to certain customary conditions including, but not limited to, the receipt of all necessary regulatory approvals and acceptance of the TSX Venture Exchange.

The mine has remained inactive since commercial production ceased in 1929 due to heavily depressed metal prices and little to no modern exploration work has been completed prior to the Company acquiring an interest in the property.

Securitization Takes On a ‘Pivotal Role’

Securitization Takes On a ‘Pivotal Role’