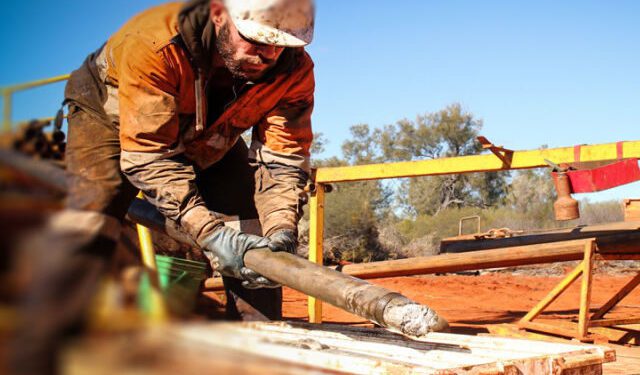 Three new targets have been added to the portfolio of seismic targets prioritised for drill testing. These large targets are named S3, S4 and S5, and have been selected as prospective for massive nickel-copper sulphides based on their increased seismic amplitude and coincidence with an intrusive structure.

The three new seismic targets are in addition to previously announced targets S1 and S2.

“The outstanding results from the seismic survey continue with another three targets identified. “With drilling already underway at S1, it is a great outcome to add to the pipeline of priority targets for drill testing in the current diamond drill programme,” Mr Prineas said.

“The high-grade discoveries already made in the Cathedrals Belt are proof that we have a fertile and high-grade mineral system. The sheer scale of the structural network now being revealed by the seismic data strongly supports the potential for further significant mineralisation in the project area.

“We are excited to be drilling a portfolio of high-quality exploration targets at a time when the nickel price is reaching 10-year highs and investors are looking for new discoveries.”

Key features of the three new targets are:

• S3 – located within an unexplored south-dipping structure that intersects the Cathedrals Belt structure at depth. S3 is modelled with a dip-extent of 350m commencing at 210m below surface.

• S5 – located within an unexplored north-dipping structure parallel and 3,000m to the north of the Cathedrals Belt. S5 is modelled with a dip extent of 300m commencing at 250m below surface and was identified on Line 3.