The second phase test work at the mine site follows on from the successful completion of ore tests at Sixth Wave’s Salt Lake City Utah facility in August 2021.

Testing will include operation of the system under a variety of testing scenarios to validate IXOS performance and refine the  cost/benefit analysis.

Potential positive environmental, social and governance (ESG) impacts and a reduced carbon footprint (CO2 emissions) using IXOS instead of activated carbon for the process plant will also be explored during this phase of the project.

The IXOS process operates at a significantly reduced power consumption and with fewer reagents than activated carbon creating opportunities for enhancement of Rio2’s ESG initiatives at its Fenix Gold Mine.

“Sixth Wave is committed to making a positive contribution to the optimisation of the adsorption/desorption process of the planned future expansion of the Fenix Gold Mine from its initial throughput rate of 20,000 TPD,: said Dr Jon Gluckman, President and CEO of Sixth Wave Innovations Inc.

Alex Black, President and CEO of Rio2, said the Fenix Gold Mine will initiate operations with a carbon adsorption component of the processing plant but the company is hoping that, as a result of this upcoming test work, the IXOS Process can be proven as a more cost-effective, energy-efficient and environmentally friendly solution for the adsorption process when we look to expand mine production in the future.

Rio2 is a mining company with a focus on development and mining operations with a team that has proven technical skills as well as a successful capital markets track record. The company is focused on taking its Fenix Gold Project in Chile to production in the shortest possible timeframe based on a staged development strategy.

In addition to the Fenix Gold Project in development in Chile, Rio2 Limited continues to pursue additional strategic acquisitions where it can deploy its operational excellence and responsible mining practices to build a multi-asset, multi-jurisdiction, precious metals company. 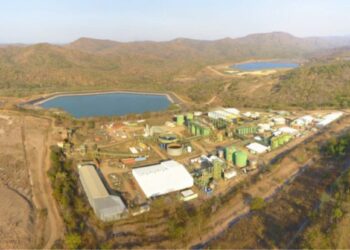 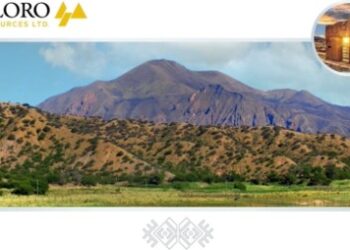