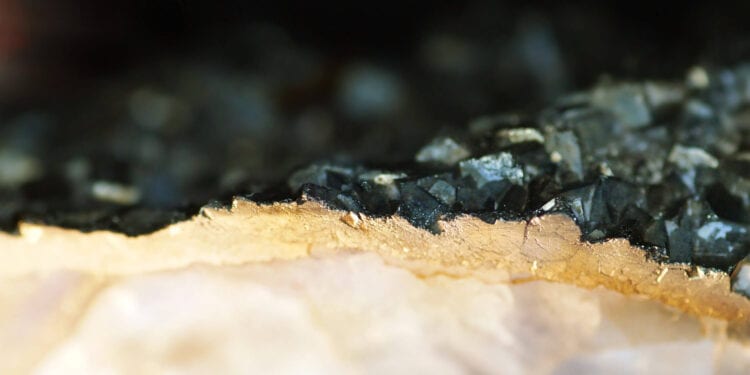 Geologists and geophysicists are expected to arrive on site at the beginning of February. The program will focus on systematically sampling and surveying the Coriorcco Dome to verify previous results and to generate priority-ranked targets for a maiden drill campaign later in 2021.

The geophysical survey team will run an Induced Polarisation (IP) geophysical survey across the Coriorcco Dome to define vein structures in three dimensions below the surface. Concurrently, a grid soil survey targeting visible epithermal veins will also be completed across the dome and over contiguous surficial quaternary deposits to delineate additional veins that may be hidden below.

While geologists are on site, the property will be prospected to further sample outcrop to identify and prioritise additional targets outside of the dome area.

The IP survey will consist of nine north – south lines for a total length of 15.3 km on 200-metre spacings. The ground-based IP survey will be orientated perpendicular to major vein orientations and will help define structural controls. A magnetometry survey will also be run in parallel.

The geochemistry soil sampling campaign will consist of approximately 500 samples on a 50-metre grid across the Coriorcco Dome target area. Samples will be analysed by fire assay and ICP analysis for Hg, As, Sb, Au, and Ag.

“The IP survey and 3D inversion will greatly assist in generating high quality drill targets for follow up in the latter part of this year. Along with ground-truthing and systematic sampling, the 2021 exploration programme is an important step towards establishing an initial resource estimate at Coriorcco.”

Previous work on the project focused on channel sampling and trial mining from 2010 to 2011. Four hundred meters of tunnels following two veins were driven into the silica cap of the Coriorcco Dome. Over 5,720 tonnes of ore averaging 7.5 g/t Au were exploited and sent to a third-party mill for processing by a prior operator.