Olympio To Commence Drilling At Mulwarrie

Olympio To Commence Drilling At Mulwarrie 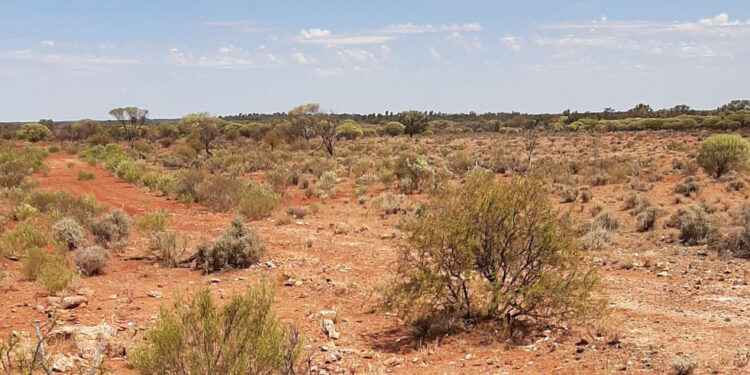 The company has planned a programme of RC drilling comprising 16 holes for approximately 1,300 metres at the Mulwarrie South and Io targets.

These are the first two priority target areas that have been defined by Olympio at Mulwarrie.

The tenement area has been subject to sporadic shallow drilling that is not considered to be effective with only 12 historic RC holes recorded in the tenement area. Mulwarrie South is along strike from St Barbara’s Mulwarrie mineral resource (881kt at 2.81g/t Au for 79koz Au), in an area with complex geology due to numerous fault offsets.

The programme will test for potential faulted offsets of the Mulwarrie gold mineralisation in shear hosted and quartz vein dominant zones.

The Io prospect has a defined soils geochemistry anomaly. The main target is the mafic-ultramafic contact that previously returned an anomalous result in historic RAB drilling.

The rig mobilised to site this week and drilling is underway. All samples will undergo multi-elemental analyses on completion of the programme

“We are very happy to be drilling the first holes just a couple of weeks after the start of Olympio trading,” Managing Director, Sean Delaney, said.

“Mulwarrie South and Io are two prospects that we believe offer excellent potential for gold mineralisation so we are excited to start our first drilling program.

“The company is busy on three fronts now with this drilling program, a field crew focussed on lithium exploration throughout the Mulwarrie Project, and a field crew on the ground at our Halls Creek Project in the Eastern Kimberley.”