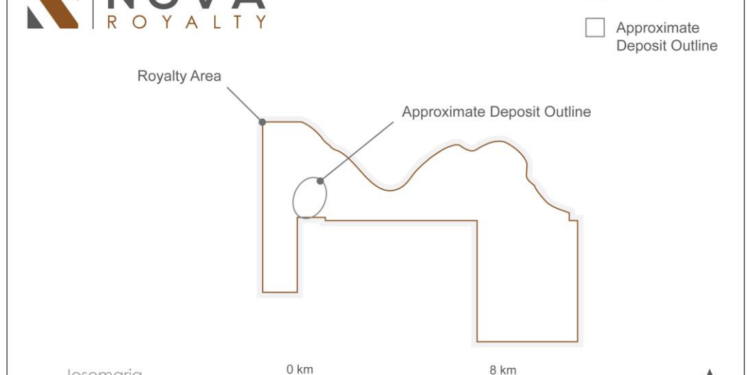 Nova Royalty Corp. (TSXV: NOVR | OTCQB: NOVRF) has entered into a purchase agreement with arms’ length private parties stipulating that the company will secure the right to acquire a portion of an existing royalty on the Josemaria copper-gold-silver project in San Juan, Argentina, owned by Lundin Mining Corporation (TSX: LUN). Nova will also be granted a right of first refusal in respect to an additional portion of the royalty that will be retained by the sellers upon closing of the transaction.

Alex Tsukernik, Nova’s President and CEO, commented, “Securing rights to a royalty on the Josemaria project further demonstrates Nova’s ability to execute on its strategy of building a diversified portfolio of Tier-one copper projects owned by proven operators and mine builders. Josemaria represents one of the most advanced large-scale copper development projects in the Americas; and with a construction decision expected in the second half of 2022, the project has a clear path to production.”

Mr. Tsukernik continued, “The addition of the Josemaria royalty means Nova will own royalties on four of the ten largest open pit copper projects in the Americas as measured by copper equivalent reserves. Three of these four projects – Taca Taca, Copper World/Rosemont, and now Josemaria – comprise a significant proportion of what is just a handful of large-scale copper projects being actively advanced by major operators towards production.”

Mr. Tsukernik concluded, “Nova continues to consolidate its ownership of royalties on some of the most strategic greenfield copper projects in the Americas – projects which we believe will become the backbone of future copper supply necessary to make the global energy transition a reality. We are excited about our acquisition pipeline of both Tier-one development assets and near-term cash flowing opportunities as we continue to build a one-of-a-kind copper royalty company.” 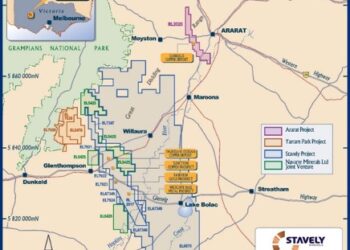 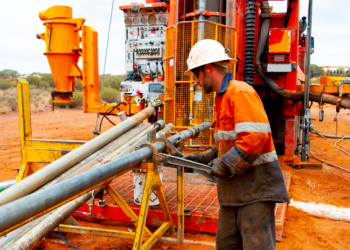 Executive Chairman Increases Stake to More Than 10% of Zacapa Resources 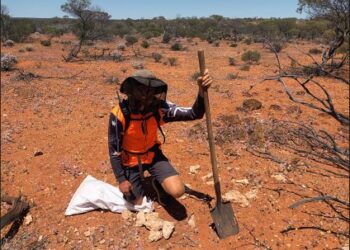