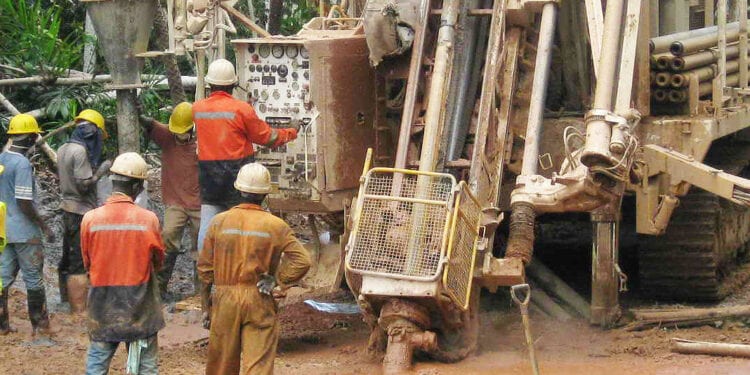 Mr Alexander said drilling on the Project continues with the current on-going 58,000m discovery and resource expansion drilling focused on drilling extensions to the existing resource zones, drilling previously drilled zones that are outside of current resources, and first pass discovery drilling to test a series of kilometre-scale gold-in-soil and geophysical anomalous zones with no prior drilling.

“The on-going drill programme continues to delineate the potential for resource expansion at our existing resource areas at Enchi,” Mr Alexander said.

“We are delighted with these results as they highlight the resource growth potential at Nyam which currently has the least amount of drilling from the three resource areas on the Project. A second drill rig is now on site, with a third rig expected to arrive by the end of November, allowing us to ramp up the pace of drilling.

“The 58,000m drill programme underway is the largest drill programme ever planned on the Project which will allow us to accelerate the resource expansion potential of the underexplored Enchi Gold Project.”

Things Heating Up For Freehill In Chile