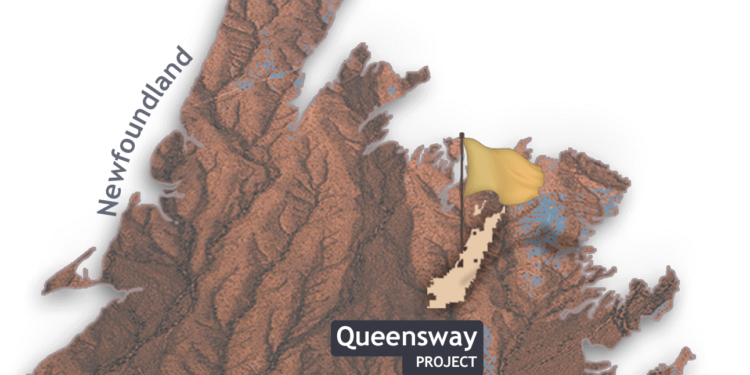 “Our drilling is demonstrating that the corridor surrounding the Appleton Fault Zone is prolifically mineralised via a series of interconnected structures and vein sets that form a webbing shown to occur within a few hundred-meter-wide damage zone on either side of the of the primary, crustal-scale fault,” VP of Exploration, Melissa Render, said.

“These veins are not constrained by orientation or stratigraphy, which greatly increases the amount of strike length and the variety of lithological environments to explore. In specific areas, blow outs of gold mineralisation occur where veins and structures cross paths, as illustrated at Keats Main, Lotto, and Golden Joint. The complexity and extent of the system provides an opportunity for discovery in a very large volume of prospective host stratigraphy.

“We have now ramped up to 14 drills to continue to accelerate our exploration and rate of discovery. Today’s news outlines an area roughly equal to the strike length of Keats, connecting two zones together that were previously separate. Drilling in this area remains sparse and shallow, with several priority assays pending.”

Spearmint Having A Taste Of Goose Gold In Newfoundland