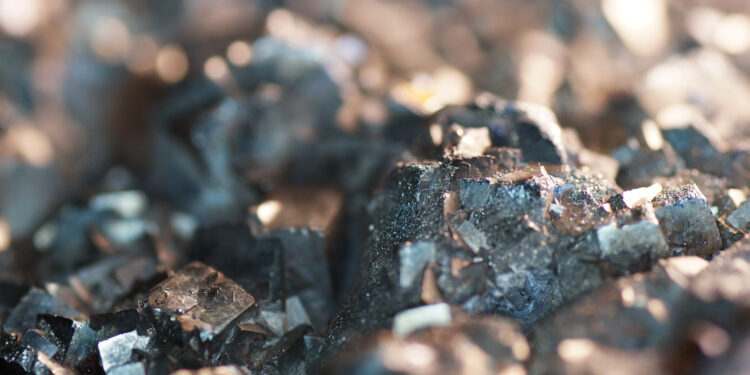 Mantaro Precious Metals Corp. (TSXV: MNTR) (OTCQB: MSLVF) has confirmed the mobilisation of a crew from Leduc Drilling S.R.L. to start its maiden 5,000m diamond drill programme on the Golden Hill Property, located in Bolivia. The company anticipates drilling to commence the week of May 15, 2022.

“After several months of extensive geologic work and preparation, the Mantaro team is excited to begin its maiden 5,000m drill programme on the Golden Hill Property,” CEO, Craig Hairfield, said.

“Our geologists have mapped a significant mineralised footprint, extending over six km in strike length across the Golden Hill concession and we are eager to test the property’s potential.  We are pleased to be working alongside Leduc Drilling, a reputable drilling services company with extensive drilling experience in Bolivia.”

Golden Hill is centred on a broadly north-south trending regional structure that hosts the La Escarcha underground mine and the Gabby, Garrapatillia and Brownfields workings and gold-bearing veins in its western hanging wall.

The same structure hosts numerous saprolite gold and hard rock gold deposits to the north and south of Golden Hill over a strike length of at least 25 km – underpinning the significant control the structure exerts on gold mineralisation.

Exploration drilling efforts will initially focus on La Escarcha given its veins are well exposed at both surface and in underground workings. Mantaro will likely conduct subsequent scout drilling at the Gabby, Brownfields, Garrapatillia and Westfield exploration targets.