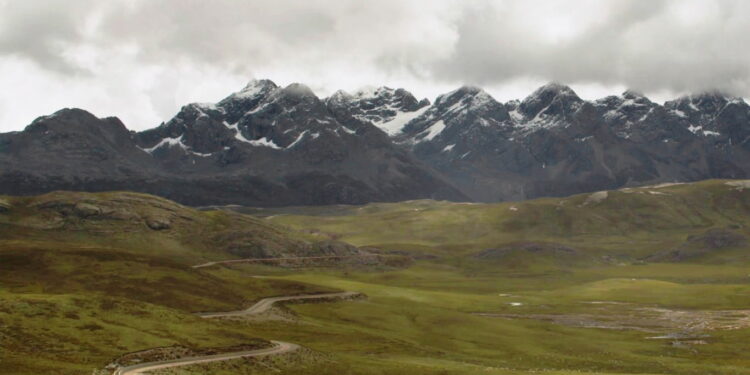 “We are extremely pleased with the progress made by our team and Leduc Drilling at La Escarcha,” CEO, Craig Hairfield, said.

“Core recovery has been excellent. The four holes drilled to date have all intercepted sulphidic quartz-carbonate veins and veinlets beneath mineralisation mapped in underground workings.

“Mineralisation is open in all directions and the next phase of drilling will initially target the southern and northern strike extensions of the system. The system remains open at depth. It is anticipated that the first batch of samples will be dispatched to ALS this week and assays are expected approximately six weeks after.”

Additional drilling aims to further extend the down dip and strike extensions of the five key gold bearing structures at La Escarcha gold deposit.  Thereafter, the drill programmes focus will shift to the southern strike extensions of the Golden Hill vein system, beneath areas with historic surface workings, at the Gabby and Garrapatillia prospects. Drilling will then be utilised to test gold mineralisation across the parallel vein swarm located directly west of La Escarcha at the Westfield prospect.