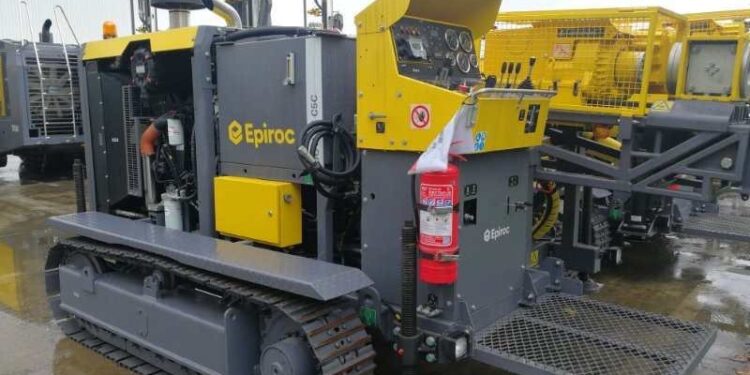 A fourth diamond drill rig has been secured to accelerate drilling at the Tesorito South near surface gold porphyry discovery.

Hole TS-DH27 was a ~120m step out drill hole designed to test the E/NE limits of mineralisation previously encountered by holes TS-DH24, ‘25 and ’26, entered porphyry suite lithologies from 35m downhole to 333m where it entered sediments associated with the Marmato Fault which defines the eastern edge of the area of interest.

This hole and supporting data has provided valuable information for further definition of extensions and distribution of gold mineralisation.

“Drillhole TS-DH27, at some 120m to the E of the drillpad for TS-DH24, ’25 and ‘26, was a significant step out that still intercepted gold porphyry mineralisation. It has given us further directions where we might expect to see additional extensions to mineralisation,” Managing Director, Jason Stirbinskis, said.

The fourth diamond drill rig will be added to the fleet within the next month to continue testing multiple targets within the Quinchia Gold Project.