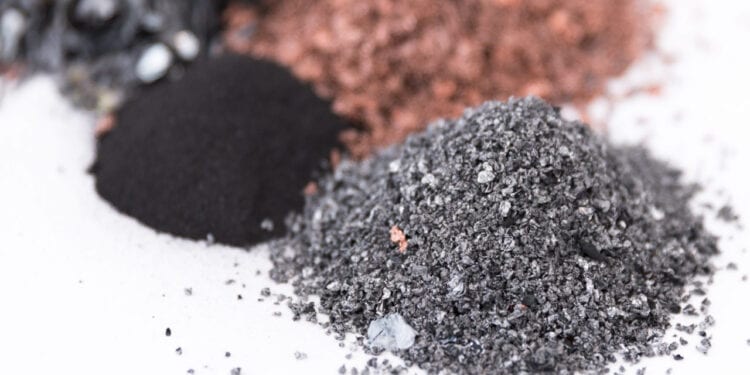 Following an extended period of commissioning and plant optimisation, the Melbourne recycling facility of Lithium Australia (ASS: LIT) subsidiary Envirostream Australia Pty Ltd has made its second shipment of product from the recycling of lithium-ion batteries (LIBs).

Meanwhile, Envirostream has begun commissioning its copper-and-aluminium (‘Cu/Al’) separation circuit. This is expected to be completed in coming weeks, ensuring near- term revenue from 178 tonnes of mixed Cu/Al stock, also recovered from LIBs.

Australia’s Battery Stewardship Council has plans to introduce a nation-wide battery stewardship system from 1 July 2020. Once that occurs, the volume of batteries Envirostream (the only LIB recycler in Australia) receives should increase significantly.

Another Lithium Australia offshoot, Soluna Australia has formalised its agreement with China’s DLG Battery Co., a major offshore battery manufacturer, with the aim of:

Soluna Australia expects its first sales to commence this quarter, with the business expected to be cashflow-positive by the next quarter owing to its low costs and overheads. 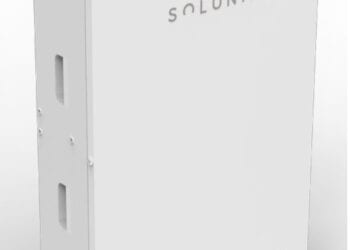 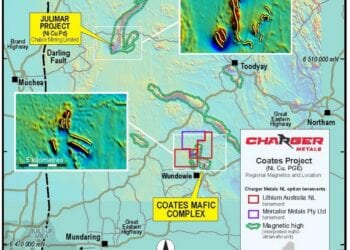 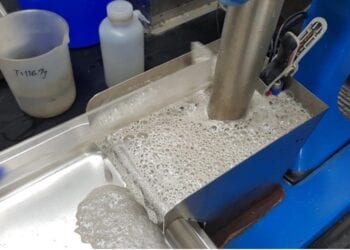 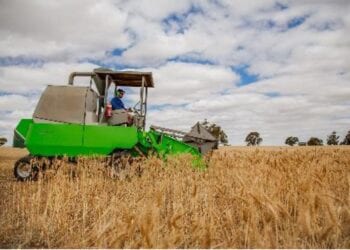 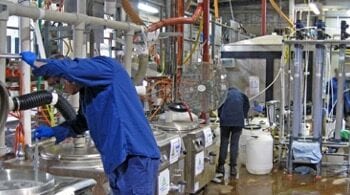 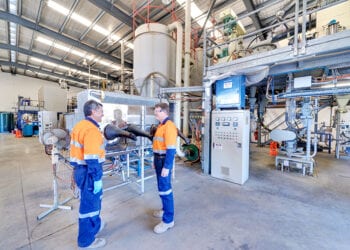