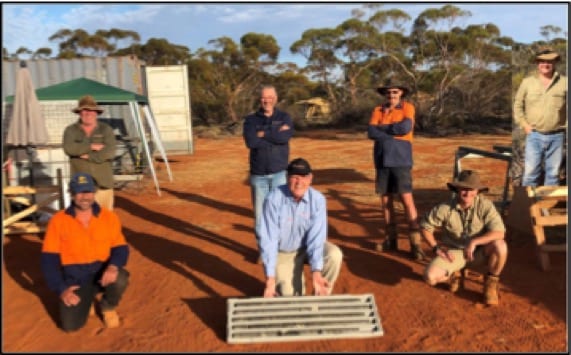 Legend Mining Limited (ASX: LEG) has intersected two zones of significant nickel-copper sulphides in a new hole at the Mawson prospect within the Rockford Project in Fraser Range of Western Australia.

Managing Director. Mark Wilson, said RKDD011 was designed to test a strong 50,000-60,000S DHTEM conductor identified from surveying in RKDD010 and also test for extensions to the sulphide mineralisation intersected in adjacent drillholes RKDD007 and RKDD008.

“We have drilled three further holes since we first reported to market on hole 8 on 31 March 2020, holes 9, 10 and 11. Hole 11, which was drilled 20m north of hole 8, has hit 12.4m of massive nickel-copper sulphides within a 21.6m mineralised intercept and is an outstanding result,” Mr Wilson said.

“The process we will follow is as per hole 8, with structural logging before the samples are sent for assay and downhole EM happening as we speak. The assay results should be available in 3-4 weeks and are eagerly awaited. Our expectation is they will be every bit as good as those reported on 21 April 2020 from hole 8.

“Meanwhile the rig has moved onto hole 12 and we have several further holes ready to go prior to our analysis of the hole 11 data providing the next step out drill target.”

Legend’s future activities at Mawson include: 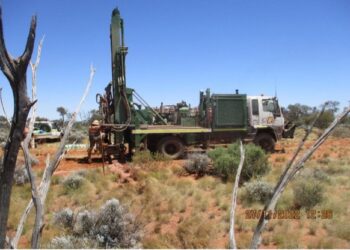 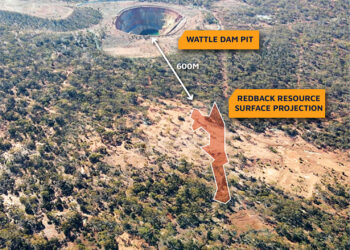 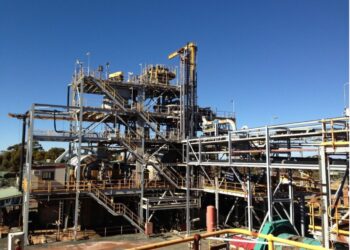 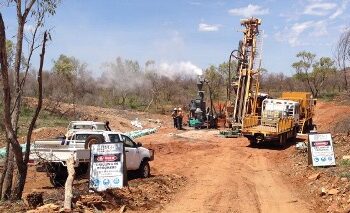