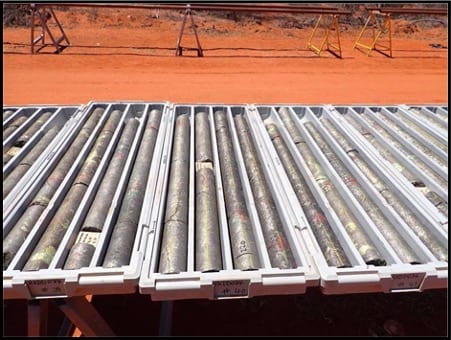 RKDD033 was designed to test the northern extension of the strong 25,000-70,000S off hole conductor identified from RKDD025. RKDD034 was drilled to provide a representative massive nickel-copper sulphide sample for Phase 1 metallurgical test work. The details of the observations are contained in the body of this report.

“The scale of the massive mineralisation in this hole talks to the potential of Mawson. The hole was designed to provide samples for phase 1 met testing, the results of which are expected in February next year.

“Diamond hole RKDD033 has also provided a potentially significant pointer for work next year, with nickel copper sulphide intersected within intrusive host rocks at a deeper level than previously drilled at Mawson.”

Diamond drillhole RKDD034 was designed as a twin of RKDD008 for Phase 1 metallurgical test work on a representative massive Ni-Cu sulphide domain of the mineralisation identified at Mawson.

This is complicated however, due to the large stratigraphic conductors at Mawson effectively blinding DHTEM visibility when proximal to these conductors. The drillhole will now be sampled for Phase 1 metallurgical test work on the massive sulphide domain. 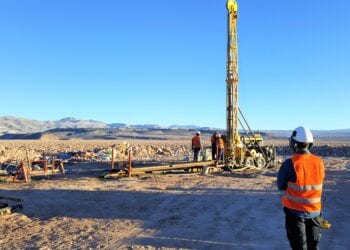 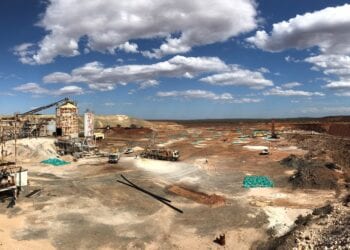 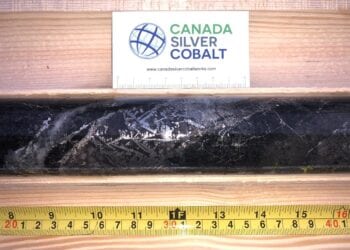 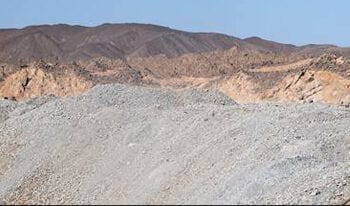