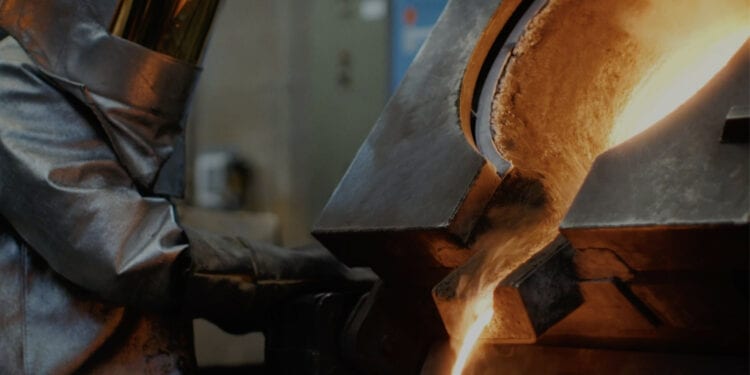 Kirkland Lake Gold Ltd (TSX:KL) (NYSE:KL) (ASX:KLA) is considering raiding the profile of its Robbin’s Hill prospect following discovery of further high-grade gold in its ongoing surface drilling at the Fosterville Mine in Victoria, Australia.

The latest drill results are from 66 holes totalling 36,428 m targeting extension and infill of the Robbin’s Hill Mineral Resources.

“For a long time, we’ve been saying that there could be more Fostervilles at Fosterville and, with today’s results, Robbin’s Hill has clearly emerged as a second potential mining front to provide feed to our Fosterville Mill,” Mr Makuch said.

“Based on current drilling, we have already identified a large mineralised system at Robbin’s Hill that we expect will support substantially higher levels of Mineral Resources and that remains open at depth and along strike.

“Most of our drilling has targeted areas 650 m from surface and higher. The level of VG in quartz that we’ve intersected in this area compares favourably to levels seen at the existing Fosterville Mine at similar elevations.

“The presence of VG in quartz and 500 m down-plunge extension of Robbin’s Hill mineralisation, included in today’s results, highlight the potential for future discoveries of high-grade, VG-bearing zones at depth similar to Swan and Eagle at Fosterville’s Lower Phoenix system.

“Work is continuing at Robbin’s Hill with five surface drill rigs on site and plans currently being finalised for future underground development and drilling.”

In addition to drilling and other exploration techniques, the company is currently performing a 3D seismic survey covering an approximate 6 km2 in the north part of the Fosterville mining license.

The geophysical survey is the first of its kind to be undertaken in Victoria for gold exploration and will provide a high-resolution 3D dataset to a depth of over one kilometre.

The company is optimistic that results of this detailed survey will assist in the definition of structural features and mineralised corridors which will aid the future exploration and development of the Robbin’s Hill area. 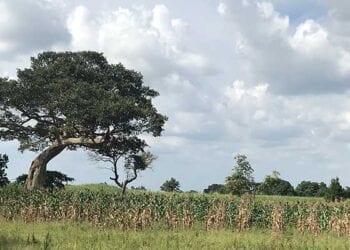 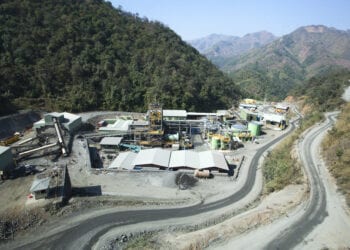 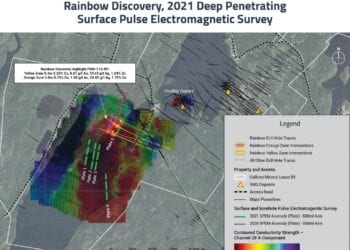