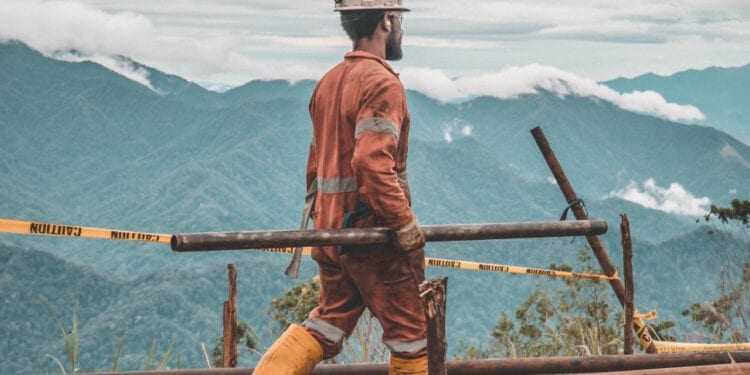 K92 Mining Inc. (TSXV:KNT; OTCQB:KNTNF) has reported a 180% increase in its updated resource estimate on the Kora deposit, at its producing Kainantu Gold Mine in Papua New Guinea.

“In 18 months of underground and surface drilling, K92 has significantly increased our resource at Kora and at a very low discovery cost of less than US$5 per oz.

“Going forward, there remains tremendous potential to increase resources at Kainantu. At Kora, approximately 75% of the originally planned 1,000m by 1,000m target area was drilled for this resource.

“The remaining drill target area is highly prospective and continuing exploration drilling from underground has already shown continuity of mineralization into this area. In addition, there are also multiple high priority near-mine targets that are planned to be drilled this year.

“With the resource significantly increased, we are working on a Preliminary Economic Assessment (PEA) for the next potential production expansion phase – Stage 3. This work had commenced prior to the completion of the updated Kora Resource Estimate and we look forward to announce the results near-term.”