Jupiter Gold Advances Towards First Mine 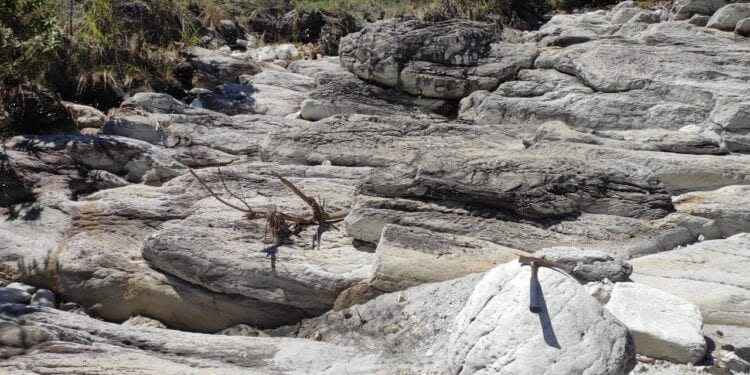 Jupiter Gold Corporation (OTCQB: JUPGF) has filed application for an initial mining license with the Brazilian mining department for its 100%-owned quartzite deposit in the state of Minas Gerais.

The company was searching for gold in one of its properties and identified a large quartzite formation in July 2020. Thereafter, Jupiter Gold expeditiously proceeded with several geological field studies which both confirmed the quality of the deposit and indicated the potential for 3.7 million tons of quartzite.

The company is planning a simple open pit operation which could become profitable within a few months.

Quartzite mining in Brazil is known to have the potential for high profitability since the extraction is low-cost and straightforward while the current price for quartzite is approximately US$2,000 per ton. This mineral is sought after by Brazilian enterprises as well as representatives of foreign buyers, particularly from the U.S., China, and Italy. Quartzite slabs have a variety of uses in architectural projects, including counters and tiles.

Marcellus Torres, Jupiter Gold’s mining engineer with expertise in quartzite mining, added: “From finding this deposit only a few months ago to devising a mining operation around it, we have moved very fast. Most importantly, the studies performed so far indicate the presence of a commercially attractive and desirable end-product.” 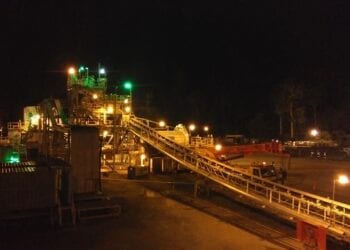