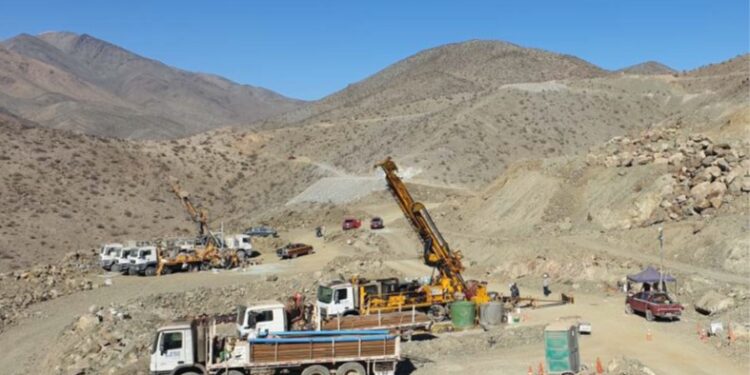 Copper mineralisation in VALMET-002 is contained as fine dissemination and strong alteration in association with vein abundance (quartz-pyrite-limonite).

Ten drill holes have been completed at Valentina and a further eight drill holes are planned. Drill results from VALMET-002 are expected to be released in the coming weeks.

Upon completion of drilling at Valentina and San Antonio, further drilling is planned to test several large growth targets including Santiago Z and extensional porphyry targets along strike from Cortadera.

Pre-feasibility studies (PFS) have been expanded to capture additional metallurgical testwork opportunities across all deposits at Costa Fuego and preliminary mine planning is being extended to allow the incorporation of new resource growth from drilling in 2022.