Highfield Resources Limited (ASX: HFR) has been issued the licence for the construction of the mine gate and the two underground declines at the Muga potash project in Spain.

Following on from the grant of the mining concession last year, these two licences are essential for the construction of the Muga project (In anticipation of receiving the licence from Undués, the company had already tendered and contracted the initial works and plans to start initial on-ground construction works in the next few days at the mine gate.

While starting the work in Undués, the company continues to maintain its active engagement with the Townhall of Sangüesa and the Government of Navarra to complete the licencing process for the plant.

“The grant of this construction licence in Aragón for the mine gate and the declines arrives at a time when the project and its financing are well advanced, and the geopolitical situation demands the start of Muga as soon as possible,” CEO, Ignacio Salazar, said.

“This is a pivotal milestone for the project which allows us to start the construction of Muga in the next few days with the initial works around the mine gate.

“While we start construction, the company will focus on completing the financing and finalising the licencing process in Navarra. With this licence from Aragón, Highfield is now one big step closer to building the next European potash mine at Muga.”

Highfield Resources is an ASX listed potash company which is focussing on the construction of its flagship low cost, low capex Muga project in Spain having been granted the Mining Concession in July 2021 and now the mine gate and declines construction licence in June 2022.

Muga is a unique project – with shallow mineralisation with no aquifers above it there is no need to build a shaft. There is quality and readily accessible infrastructure already in place in the region and importantly, the Muga project is located in the heart of a European agricultural region which has a clear deficit in potash supply.

In addition to its secure southern European location, recent events in Russia and Belarus have increased the awareness of the strategic value of the Muga project for both Spain and the European Union. 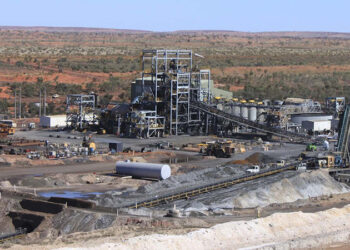 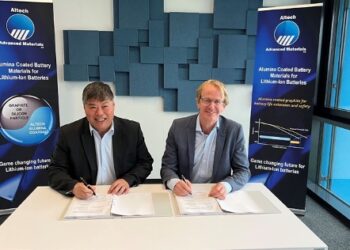