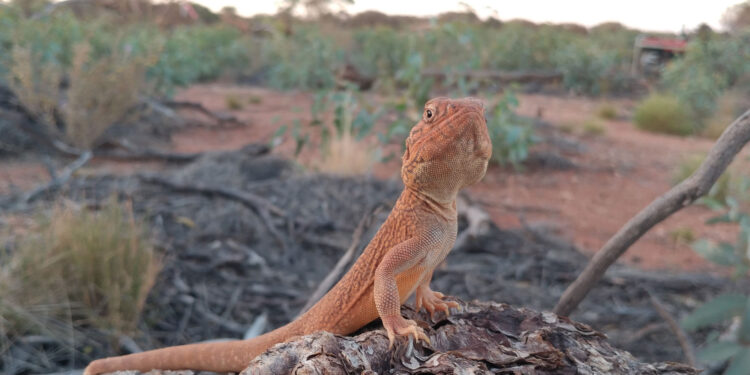 Great Boulder Resources (ASX: GBR) has received further significant assay results from the maiden RC programme at the Ironbark prospect as well as recent RC assays from Mulga Bill, both of which form part of the Side Well Gold Project, near Meekatharra in Western Australia.

“More drilling is now required in the central area of Ironbark to test continuity between this zone and another high-grade result of 22m @ 2.47g/t Au in hole 005 to the north.

“Based on these results it appears the northern-most hole 22IBRC006 was drilled too far west to intersect the trend, in which case Ironbark is still open along strike in both directions.

“We’re very keen to start RC testing the southern targets at Mulga Bill at the end of June. With the rig back on site for the rest of the year we will have a steady flow of results coming through and I’m sure there will be plenty more excitement as the story unfolds.”

Assays have been received for the remaining RC holes drilled at the Ironbark discovery east of Mulga Bill.

Highlights from recent drilling on the Mulga Bill – Loaded Dog trend include:

When RC drilling resumes at the end of June the first new target to be drilled will be at the southern end of the Mulga Bill – Loaded Dog corridor, where an air-core hole ended in 23.78g/t Au mineralisation at 150m depth.

An extensional and infill RC programme will also be completed at Ironbark. Current coverage comprises only seven RC holes spanning 400m of strike.

The next round of drilling will test continuity of mineralisation between the current intersections, test for strike extensions to the north and south and also test deeper targets beneath known intersections.

The 57 AC holes currently being assayed include infill drilling over significant gaps in coverage north and south of Loaded Dog, some of which test the target area immediately east of the IP chargeability anomaly recently tested by diamond hole 21MBRCD096. End-of-hole gold and multi-element assays from these holes will be integral to planning further RC drill campaigns in the area in coming months.