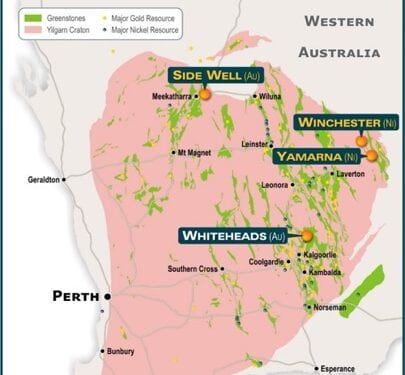 Great Boulder Resources [ASX: GBR] has extended the known strike by a further 650m and discovered new zones of mineralisation with the results of recent air-core (AC) and auger programmes at the Side Well gold project near Meekatharra in Western Australia.

The 6,166m AC programme has confirmed the strike of mineralisation within the Mulga Bill corridor, with multiple parallel north-south mineralised trends now apparent.

Gold has now been identified over more than 3.7km of strike, and mineralisation remains open to the north and south. A follow-up drilling programme will commence as soon as a rig is available.

The AC programme was designed to infill the 400m line spacing of previous drilling, bringing coverage to an average line spacing of 200m, with an aim to add further confidence to the geological interpretation.

“Our exploration program at Side Well is progressing nicely, with these excellent air-core results at Mulga Bill plus the auger anomalies in a new prospect to the east,” Managing Director Andrew Paterson said.

“We’ve decided to return to Mulga Bill for another round of AC drilling, with 4,000m planned in the next campaign before we commence RC drilling.

“The auger results east of Mulga Bill highlight gold potential in an area that’s never been explored before and appear to be the northern continuation of structures coming north from the Gabanintha gold project. The Great Boulder technical team believes that this eastern target has significant potential.

“We have more auger work planned there, and at the northern end of the project, which is set to commence as soon as possible.”

A second round of AC drilling will focus on Mulga Bill, infilling the prospect to a 100m line spacing, which will be followed by the next round of deeper RC drilling.

A follow-up auger programme will be conducted over the arsenic-antimony and gold-silver anomalies, infilling the auger pattern to 200 by 50m spacing and extending coverage to the south.

An initial 400 by 50m auger grid will also be sampled over the northern end of Side Well, where the Meekatharra-Wydgee greenstone belt is disrupted by a series of small intrusive bodies. This setting is a classic structural target for gold mineralisation. 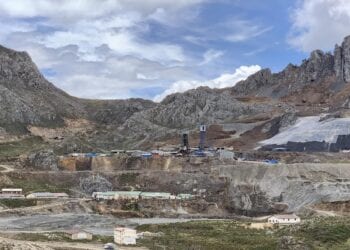 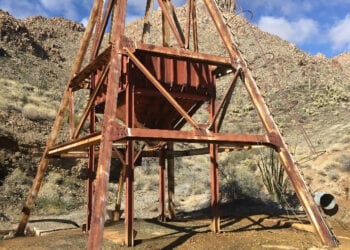 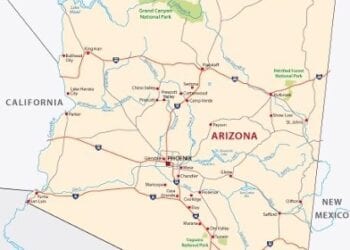 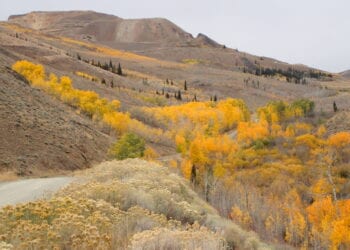