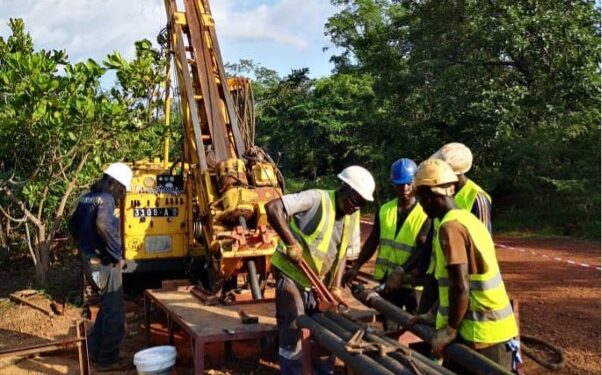 “Drill testing of our bedrock auger gold anomalies at Kada has been highly successful and we eagerly await the assays from our first drilling at another three prospects along the Kada Gold Corridor, Sadan, Sadan South and Massan South, as well as at Sinin, which sits in a parallel gold corridor to the east.”