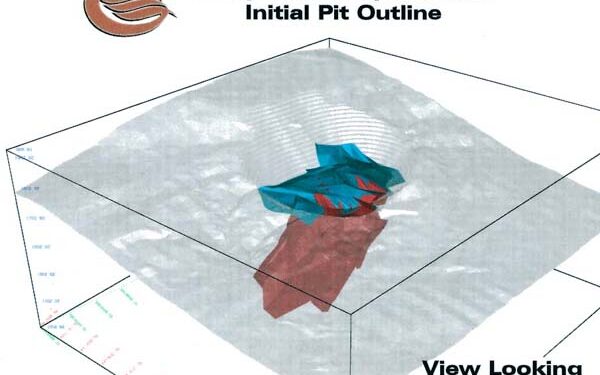 Getty Copper Inc. (TSXV: GTC) has received its five-year drill permit from the British Columbia Ministry of Energy, Mines and Low Carbon Innovation on its Getty Mineral Project in the Highland Valley area of British Columbia, where several discoveries have been made.

The proposed exploration programme at the Getty Mineral Project will include drilling, additional deep ground IP/MT and geochemical surveys.

The initial programme will have two objectives: (1) completing several drill holes to test for additional mineralisation proximal to the Getty North deposit based on a reinterpretation of the historical data by Getty’s geologists; and (2) testing additional target areas outside of the Getty North deposit identified in the 2021/2022 field season in the MobileMT, deep sensing IP and biochemistry surveys.