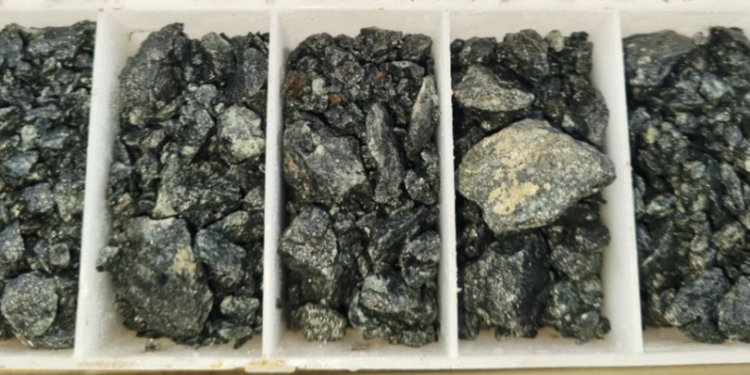 “Drilling at our Callisto discovery is continuing and we are very pleased to report that all drill holes completed to date have successfully hit more sulphide mineralisation,” Managing Director, Brad Underwood, said.

“The results confirm the consistency of the geology over the target area and the drill samples have been sent to the laboratory for analysis. Drilling is ongoing with another 16 holes planned over the next three to four weeks.

“Additional Program of Work applications are awaiting approval with the Department of Mines which will allow further drilling along strike to the north. Presently we have shown mineralisation occurs over 250 metres across strike and, with five kilometres of prospective strike to the north, we have a lot more drilling to come.”

Drilling production rates have been slowed by high rainfall and a second rig is scheduled to arrive on site on Wednesday 22nd of June 2022. The second rig will speed up drilling rates with approximately 16 further drill holes planned for the current programme bringing the total to 20 holes for this campaign.

Laboratory assays are estimated to be available in late July for the drilling completed to date.