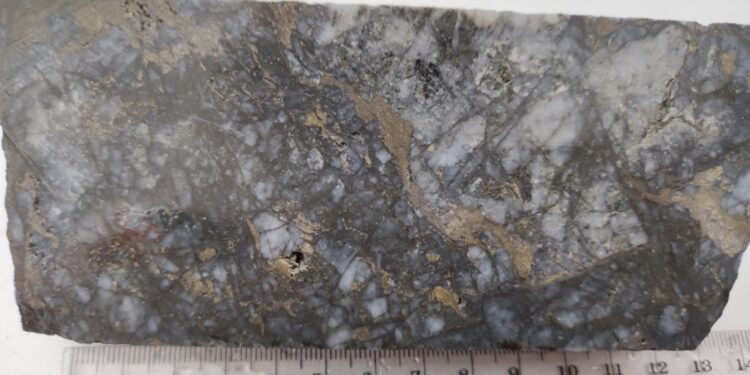 Detailed plan maps indicate vein swelling in predictable zones along ore drives in the first four levels of the mine development on the Kearney Vein. These wider areas of mineralisation, or dilation zones, are believed to be linked on shallow, north-dipping planes.

High strain between intersecting faults, resulting in increased permeability, could concentrate fluid flow and result in wider zones of mineralisation such as those found in the underground development.

“As Galantas advances underground mine development towards production, detailed mapping of the exposed mineralisation identified zones of thicker widths, suggesting the significant potential to not only identify wider zones of mineralisation but higher grades, and the opportunity to significantly expand current resources with additional drilling,” CEO, Mario Stifano, said.

“The Joshua and Kearney veins remain open along strike and to depth, and only represent 2 of the 16 veins identified to date. With the encouraging results from our current drill programme, Galantas is evaluating accelerating the planned underground development and the required infrastructure to the Joshua Vein which is currently 240 metres west of the Kearney development. This will allow for two additional drill bays for multiple underground drills at the Kearney and Joshua veins, to expand and accelerate the drilling programme.” For further information please visit: https://galantas.com/