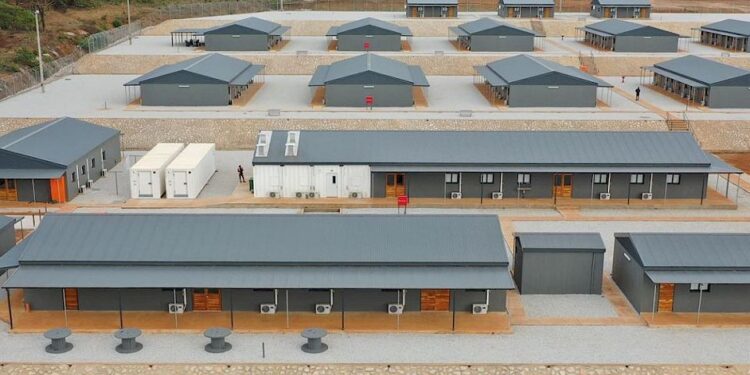 “Further drilling is underway to test these extensions, with drill hole SGRD1423, a further 100 meters down plunge, intersecting several points of visible gold.

“In addition to the exploration success at Sunbird this field season, target generation elsewhere on the Séguéla property has continued to grow the portfolio with several new very encouraging prospects identified.”

Assays are pending for drill hole SGRD1423 which intersected several points of visible gold a further 100 m down plunge. This structure remains open at depth, some 350 m below surface.

In addition to extending mineralisation at depth, drilling was also designed to further define the central high-grade core, with a total of eight holes consistently intersecting high grades (greater than 100 grams x metre), including the most recent drill hole SGRD1405 intersecting 18.3 g/t gold over an estimated true width of 11.9 m from 168 m down-hole.

An additional 5,110 m, 15-hole programme to infill and extend the depth potential has commenced with four holes completed to date.

Drill hole SGDD095, for which assays are pending, intersected more than five points of visible gold to two millimetres in diameter in geological logging of the drill core. This interval has the potential to extend the high-grade core a further 25 m to the north.