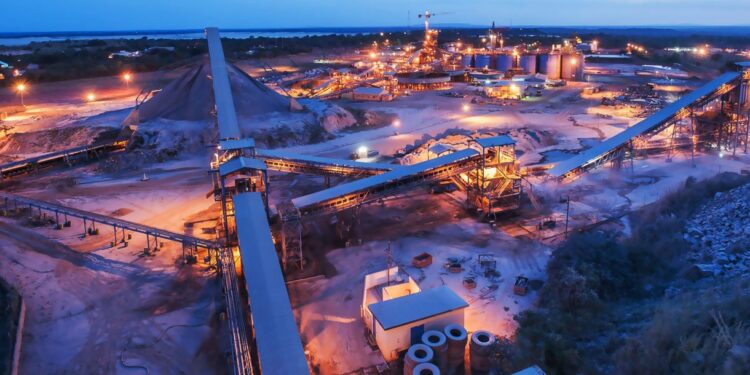 Firefinch Limited (ASX: FFX) has reached an agreement with the Government of Mali to extend the Establishment Convention for the Morila Gold Mine for three years until May 16, 2025.

The terms and conditions of the Convention remain unchanged to allow the ramp-up of activities and gold production at Morila.

The agreement to extend the current Convention demonstrates the Government of Mali’s support of Firefinch’s activities at Morila as well as the company’s efforts in supporting local communities through the revival of “Morila the Gorilla”.

The purpose of the Convention is to lay down the general, economic, legal, administrative, financial, tax, customs and social terms and conditions as they relate to the Societe des Mines de Morila SA (Morila SA), the owner and operator of Morila.

Managing Director, Dr Michael Anderson, said in due course Firefinch will seek the further renewal of the Convention to align with the term of the mining exploitation licence.

“It is fantastic to have a strong relationship with the Malian Government who have shown tremendous support of Firefinch as we ramp up our activities at Morila,” Dr Anderson said.

“Since taking over ownership of the mine, we have worked to deliver on our ‘Mali first’ motto and are pleased to employ a workforce that is 97% Malian.

“We are very focused on continuing the production ramp-up and look forward to building on our good working relationship with the Malian Government in doing so.”