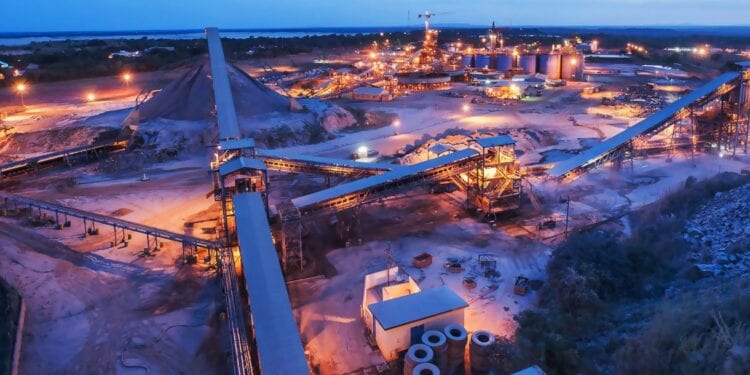 K2 To Be Developed Through Nearby Morila Gold Mine

Firefinch Limited (ASX: FFX) has identified a significant new satellite deposit at the K2 Prospect, within trucking distance of the Morila Gold Mine in Mali.

The K2 Deposit is approximately 25 km north-west of Morila and will be serviced by the proposed Koting haul road. K2 lies 250m south-west of the planned Koting open pit and 1km NE of the recent K3 South discovery, where drilling is currently ongoing.

“Our systematic exploration approach is paying off and generating tangible results for the company,” Dr Anderson said.

“The identification of the K2 deposit is another great result from our intensive drilling campaign. Finding and delineating a new source of oxide feed will provide additional flexibility to our milling options during the next 12 months as we ramp-up production and move towards re-commencement of mining at Morila.”

The K2 Deposit was first drilled in 2018 by the company following up an auger geochemical anomaly with mineralisation identified in adjacent aircore holes NTAC191 (7.0m at 1.1 g/t gold from 17 metres), and NTAC192 (3.0m at 1.43 g/t gold from 8.0). (No further work was undertaken until the recent drilling campaign.

A total of 28 reverse circulation drillholes have been completed for 2,811 metres of drilling. Better results include:

Additional drilling is planned to infill and extend the northern part of the Deposit and to infill already drilled sections in the southern half of the deposit. The Koting deposit lies to the NNE of K2 and results of this drilling will test any link between the deposits, with the current interpretation that K2 sits in the footwall of the Koting deposit. This drilling will likely follow the current drilling at K3 South which is following up the recent discovery of high-grade mineralisation. Completion of the drilling may be disrupted by the forthcoming wet season.