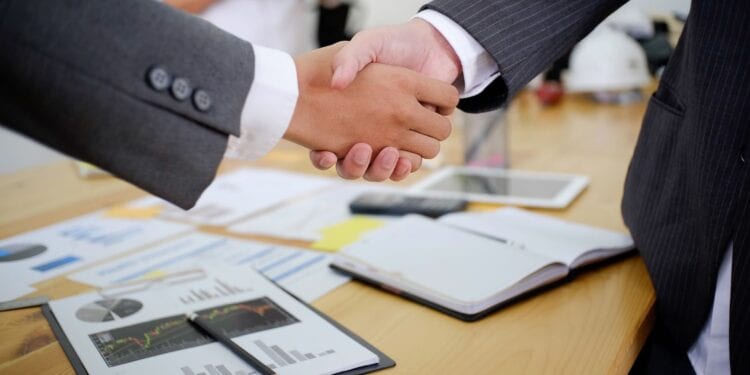 Cross River Ventures Corp.(CSE: CRVC) has further expanded its project holdings in North-western Ontario through the acquisition of a series of additional mineral claims comprising approximately 4,360 hectares located in the vicinity of the company’s existing McVicar Lake Gold Project, located within the Uchi Subprovince

The new claims merge several CRVC blocks in the McVicar Lake area into one cohesive property and completes the consolidation of the Lang Lake Greenstone Belt. Priority structural targets have now been successfully acquired and the new claim block covers regional first-order fault zones that do not appear to have been previously explored for gold mineralization and also covers a possible “damage zone” south of Lang Lake that represents new structural targets.

CEO, Alex Klenman, said the Mineral Claims were acquired from an arms-length third party, pursuant to the terms of a mineral property acquisition agreement.

“Limited historical work confirms the excellent gold endowment in one of the best environments in the world for large, economic gold deposits. McVicar has the appropriate structural architecture and is indeed underexplored in relation to other areas within the productive Uchi Subprovince.

The aggregate of all factors, including project location, size, structural geometry, prior work, and a lack thereof, represents a unique and highly attractive gold exploration proposition. We think the upside is clear and we’re excited to move the project forward

The McVicar Lake claims host the Chellow Vein outcrop, which is a narrow quartz vein that consists of smoky grey to white quartz mineralised with minor pyrite and visible gold. The vein is reported to be hosted within a massive unit of gabbro or mafic metavolcanic rock and is exposed for a strike length of approximately 125 meters and is less than 20cm wide. Limited drill testing below the known showings in the early 1990’s didn’t yield significant gold assay values, however, the Cross River technical team believe the Chellow Vein is hosted in a much broader (1-2km wide) high-strain or deformation zone characterized by a series of parallel-trending shears that have not been systematically tested.

BHP Minerals Canada conducted exploration work in the early 1990’s at McVicar Lake returning a series of 34 channel samples that were cut normal to the vein at approximately two metre intervals along the length of the vein exposed in the trenches. The average value of the 34 samples was 28.8 g/t Au Three samples returned assays of 578.1 g/t Au, 533.5 g/t Au, and 412.5 g/t Au, respectively^.

The company is planning to complete a high-resolution airborne magnetic survey as well as acquire LIDAR imagery in the Spring of 2021 in order to constrain these new structural models. Ground truthing of high priority targets is planned for the northern Summer of 2021. 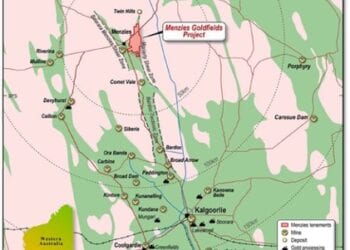