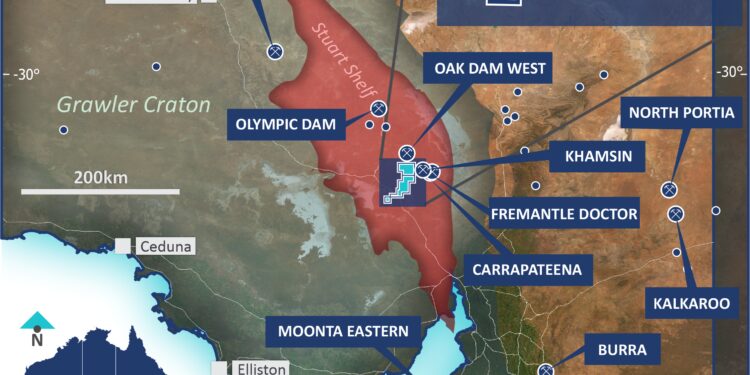 The best intersections were as follows:

CEO, Chris Stevens, said these results confirm the identification by field geologists of potentially economic copper-bearing sulphides including chalcopyrite, bornite and chalcocite at Emmie Bluff Deeps, while also supporting the definition of an upper chalcocite bornite zone, a middle chalcopyrite zone, and a lower bornite zone.

Coda’s technical team believe that these results: a) Validate the company’s exploration strategy and prospect-scale understanding of Emmie Bluff Deeps; and b) Reinforce the company’s confidence in its recently announced hypothesis that the mineralisation source is located close by and to the east of hole DD21EB0018.

“These assays are consistent with what we would expect from chalcopyrite zones within a broader IOCG system.

“They also represent the best intersections yet known from the Emmie Bluff Deeps prospect, including across many years of exploration by earlier companies. Together, they significantly increase our confidence in the project and further de-risk the potential opportunity from Emmie Bluff Deeps.

“In terms of grade and thickness, the assays have come in well within the range that we were expecting based on our visual observations. The chalcocite and bornite zones have yielded strong grades, and we expect to see more of this sort of higher[1]grade mineralisation in the wedge holes to the east. Together with visual observations of the recently drilled wedge holes, this represents further validation of our exploration model and our interpretation of the local geology.

“Our interpretation suggests that this hole was drilled immediately to the west of a major mineralising structure and has most likely intersected a broad and relatively flat-lying ‘apron’ of mineralisation which surrounds it. An accelerated and aggressive exploration program is underway, focused on the area of highest prospectivity to the east and north-east of DD21EB0018 and, all going well, will confirm our hypothesis with results expected in the weeks ahead.” 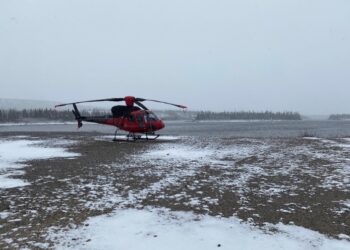 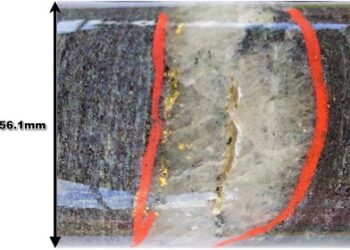