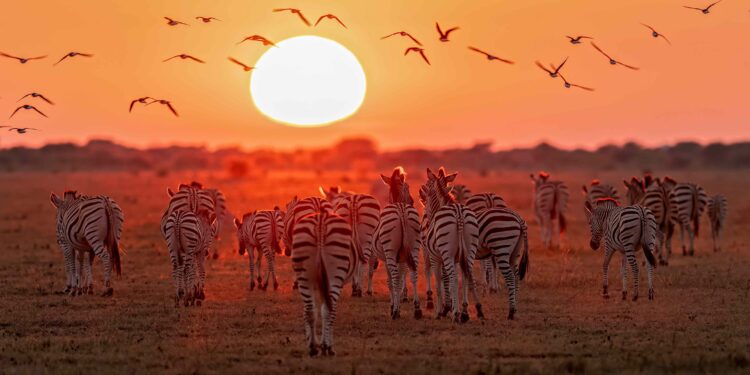 The mineralised zone is steeply dipping and expected to sub-crop under approximately 65m of cover. The hole is still in progress having intersected further (minor) copper mineralisation in veins as well as tight folding.

“The footprint of mineralisation, which now extends over more than 3km, is very much in-line with known deposits in the Kalahari Copper Belt.”

This initial drill programme was designed to test the first of 57 ranked targets across KML’s extensive license holding on the relatively unexplored northern margin of the KCB. Proving the occurrence of a significant strike length of copper mineralisation highlights the potential of this district to deliver new discoveries.

Drill hole NCP09 is located one km southwest of NCP08, testing for further strike extensions to significant chalcocite mineralisation intersected in NCP08. Together with holes NCP08, NCP07 and TRDH14-16a, a total of 3km of mineralised strike length has now been established.

All of the holes target mineralisation associated with the redox contact between oxidised Ngwako Pan Formation red beds and overlying reduced marine sedimentary rocks of the D’Kar Formation on the northern limb of an anticline structure. Drill hole 14-16a intersected vein hosted chalcocite mineralisation on the contact, returning assay results of 2m @ 1.8% Cu and 8 g/t Ag.

The first hole in the current programme, NCP07, returned significantly better results, intersecting a broad zone of copper mineralisation which was then repeated in NCP08 which intersected a thick zone of chalcocite mineralisation.

NCP09 was drilled through a section of steeply-dipping, folded, D’Kar Formation sandstones, siltstones and breccias, possibly intersecting the contact with underlying Ngwako Pan Formation at 124m downhole. Visible mineralisation is noted from 109m downhole consisting of malachite, chrysocolla and chalcocite. \Visual logs were confirmed with pXRF 1m composite samples which were taken by cutting a grove along the drill core and then analysing the composite powder with a pXRF.