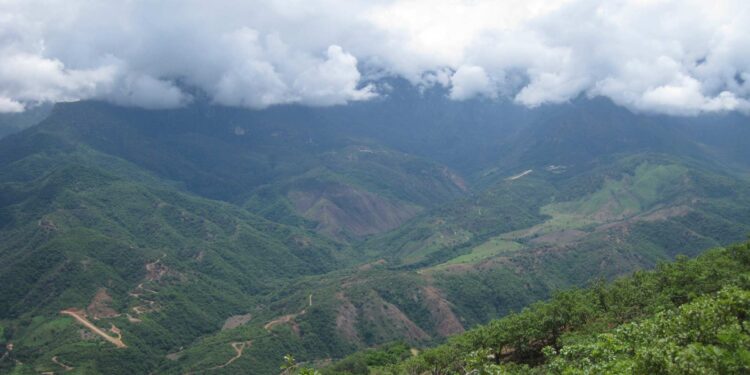 The infill drill holes generally target the intrusive hosted mineralisation and are spaced at approximately 50 m intervals along the strike of the Metates intrusive and enclosing sedimentary rocks.

Most drillholes included in the infill programme will have an azimuth of 215 degrees, are inclined at -55 to -75 degrees and range from 200 to 665 m depth to intersect the intrusive at near true thickness.  To date, 5,325 m have been drilled in 13 holes and 1,375 m are remaining. The drilling has confirmed the as-modelled rock units, contacts, and mineralised intervals.
About 70% of all the assay intervals for the five holes exceeded a 0.35 g/t gold-silver equivalent cut-off grade (Au Eq grade).  The assay intervals which intersected intrusive mineralisation were on average 9.4% higher in Au-Ag equivalent grade than estimated in the current resource block model.

President and CEO Alan Pangbourne said in addition, holes CKG21-090 and -092 are two of the best holes ever drilled at Metates based on grade-thickness product.

“We are very pleased to see that these 5 infill holes continue to support our belief that the intrusive continues to be materially higher grade than previously modelled and should have a very positive impact on the new block model, mine plan and PFS. We expect to complete this infill drilling programme by the end of March,” Mr Pangbourne said.