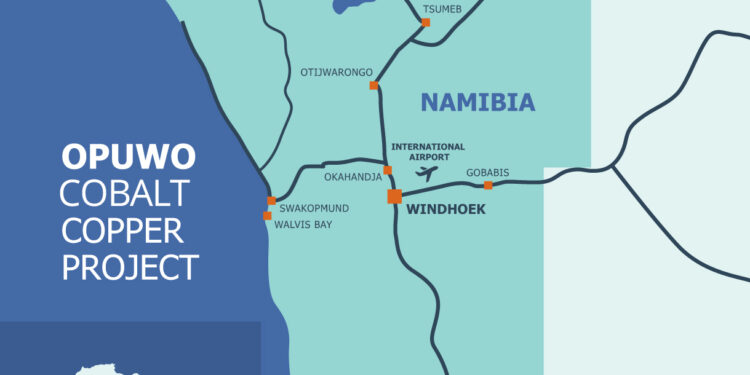 Under the agreement, Celsius will pay Stewardship cash for the mobilisation and drilling additives estimated at A$106,000, after which Stewardship will receive payment in Celsius shares at a set price of 3.0cents for the drilling estimated to total A$312,000.

The eight holes will be drilled at four locations along strike and angled 10 degrees from the dip of the orebody to obtain as much mineralised core as possible.

The holes will be positioned to obtain core at different depths. Approximately 500kg of Dolomite Ore Formation (DOF) mineralised ore will be recovered from each hole. Previous drilling delineated a Mineral Resource at Opuwo comprising 224.2 million tonnes at a grade of 0.12% cobalt, 0.43% copper, and 0.54% zinc.

Resource modelling and estimation was completed by independent consultants Mining Plus Pty Ltd to JORC standards and involved the creation of a comprehensive 3D geological model of the mineralized DOF unit which hosts the Co-Cu-Zn mineralization at Opuwo.

Previous metallurgical test work carried out on Opuwo focused on producing a concentrate via flotation and then recovering the cobalt via either autoclave leaching or concentrate roasting.

For the autoclave leaching, the cobalt and other base metals could be recovered in the high ninety percent range, however operating cost was expensive due high oxygen consumption and need for subsequent limestone demand to neutralise acid generation during the process.

The principal problem was the low cobalt to pyrite ratio in the concentrate feed. There was simply too much gangue pyrite in the concentrate which consumes oxygen during the leach and are converted to sulphuric acid that requires subsequent neutralization.

Recent mineralogy work carried out by the (University of Leoben) in Austria showed high association of cobalt in the zin mineral sphalerite. The previous flotation test work focused on maximizing only the copper / iron sulphate minerals and suppressing the other minerals to increase the cobalt concentrate.

Celsius now believes that with further optimisation of zinc recovery, significant improvements can be achieved in overall cobalt recovery in the floatation process. The roasting test work was never completed. It is believed that a higher-grade cobalt concentrate can be produced from the flotation process through optimising grind size, reagent use and resident time with a focus of suppressing the pyrite.

This will have a significant positive impact on the metal refining stage. New refining process flowsheets will be investigated including hydrometallurgical process technology in addition to autoclave leaching and roasting processes. Celsius has been in discussions with a number of organisations that offer unique expertise in these technologies.

Test work on these will start soon after the floatation test work has been completed and enough concentrate have been produced.

“Finally, we are back on the ground in Opuwo and kicking-off an eight hole drilling program for metallurgical samples. With the huge cobalt resource in our pocket, the finalisation of metallurgical test work is now the key to complete the Scoping Study for this potential, stable cobalt source from a non-conflict country,” Celsius Chairman, Martin Buckingham, said. 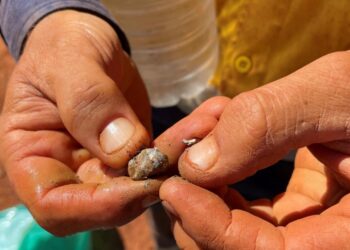 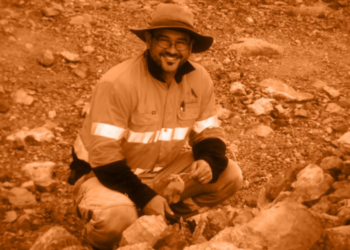 Castillo Confirms Up To 24m Of Cobalt Mineralisation Widths At BHA 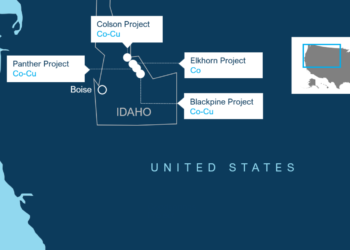 Koba Completes A$9 million IPO To Progress US Cobalt Projects