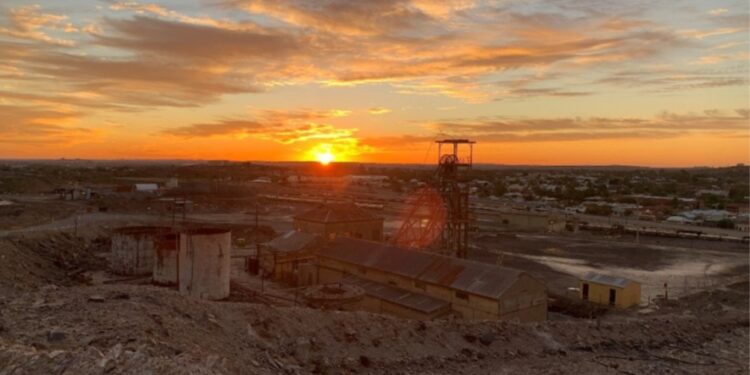 The much sort after battery metal is located at relatively shallow depths (two to 80m). Furthermore, the global MRE has 44,260t (63Mt @ 0.07% Cu) of contained copper metal that enhances the result.

“With strong global demand for cobalt clearly apparent, the Board intends to meet with prospective off-take partners eager to secure supply chains. In addition, CCZ plans to actively participate in the NSW government’s critical minerals initiative.”

For the other prospects modelled (Tors Tank, Ziggy’s Hill, Iron Blow and The Sisters) either had only enough data to estimate exploration targets or did not satisfy preliminary optimisation outcomes.

To extend and increase confidence in the delineated deposits, CCZ’s geology team have mapped out a comprehensive drilling campaign that is intended to target diamond coring the known cobalt mineralisation downdip to at least 100m.

The Board plans to implement the drilling campaign once all key approvals are secured. In addition, the Board intends to re-assess the potential of the West Zone for cobalt mineralisation, given it is proximal to Cobalt Blue’s.