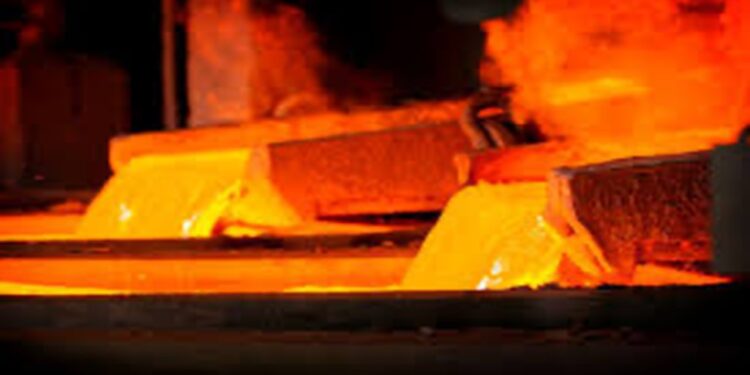 A total of 100,117,276 common shares, representing 37.12% of the company’s outstanding shares were represented at the Meeting and all motions put forward were passed.

The following sets forth a summary of the voting results:

The number of Directors was set at seven.

The following nominees were elected as Directors to hold office until the next annual meeting of shareholders of the Company or until their successors are elected or appointed.

In accordance with the company’s Majority Voting Policy, the Company anticipates that each of Joanne C. Freeze, Sean I. Waller, George Elliott and Andres J. Milla will offer their resignation as a Director of the Company, as each of these persons received a greater number of votes withheld than votes in favour of their election as a Director.

Kreston GTA LLP were appointed as Auditors of the company for the ensuing year at a remuneration to be fixed by the Directors.

The company’s flagship project is Cañariaco, within which Cañariaco Norte, is the 10th largest late-stage copper resource in the world and fifth highest in grade. In addition to Cañariaco Norte, the Cañariaco Project, includes the Cañariaco Sur deposit and Quebrada Verde prospect, all within a 4km NE-SW trend in northern Peru’s prolific mining district.