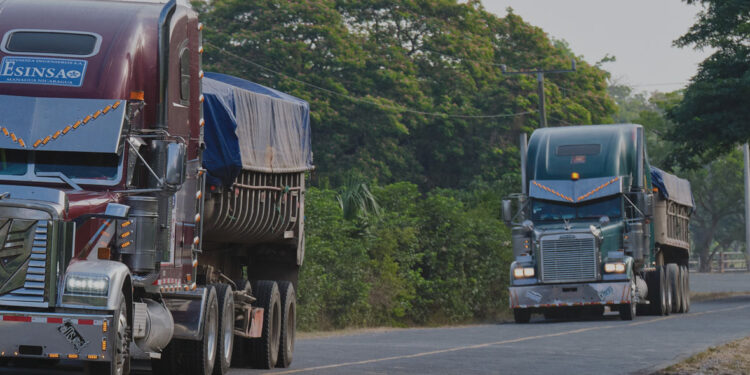 Calibre Mining Corp.  (TSX: CXB) has been granted the key environmental permit for development and production of the Pavon Central open-pit mine from the Ministry of the Environment and Natural Resources in Nicaragua.

“The approval of Pavon Central marks a significant milestone in the company’s efforts to organically grow production, utilising a portion of the installed excess capacity at our Libertad mill,” CEO, Darren Hall, said.

“We are excited to introduce Pavon Central into the development profile fueling grade driven production growth in 2023 and 2024 from the 6.49 g/t gold reserve.

“We will continue to work closely with regulatory authorities, local communities, and all stakeholders to ensure safe and responsible development and mining at Pavon Central.”

During 2021 Calibre initiated mining at Pavon Norte, the first of three known gold deposits hosting mineral resources in the district. Calibre is advancing development of Pavon Central with the objective to commence production in the first quarter of 2023.

Calibre has identified the potential for resource expansion along strike and at depth at the Pavon vein system and at new vein targets within the overall 32 sq. km land package, where two rigs are currently operating.

Since the beginning of 2021, Calibre has continued to progress development at Pavon Central, working closely with our environmental consultant and the ‘Centre for an Understanding with Nature’ in Nicaragua, to ensure quality engineering designs with minimal impact to the environment.

Calibre has advanced engineering studies, mine plans, road construction designs, and socio-environmental initiatives focusing on community resilience, water conservation, and sustainable forestry and ranching. With road construction to the project underway, Calibre is well-positioned to commence production from Pavon Central in the first quarter of 2023.