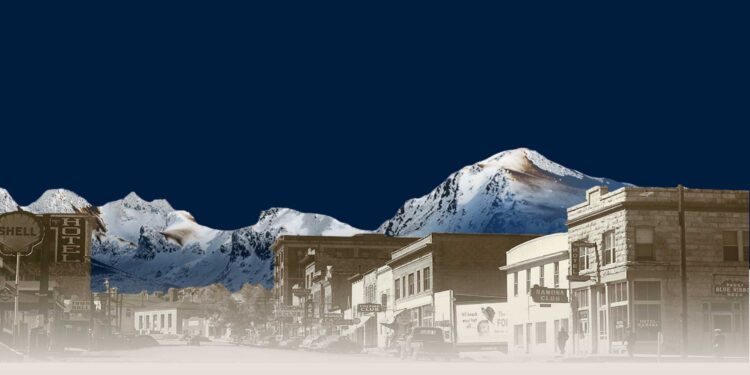 Silver Cloud is situated 20 km south of the Midas mine and three kilometres west of Hollister mine, along the prolific Northern Nevada Rift in north-central Nevada.

The company completed three diamond core holes, SBC22-019, -020, AND -021, totalling 1,447 metres (4,746 ft) in two target areas on the Silver Cloud project. Two holes totalling 927 metres were completed adjacent to the Silver Cloud mine and one hole, 520 metres, was drilled at Northwest Canyon.

“Silver Cloud was the project Blackrock was built around in its current form beginning three years ago, and though our Tonopah West property has now become a globally significant silver discovery, it’s Silver Cloud that has returned our highest-grade gold intercept as a company to date, in the process, establishing a new bona fide high-grade discovery on one of the most prolific gold belts in Nevada,” President and CEO, Andrew Pollard, said.

“Our understanding of the rich ore deposits along the Northern Nevada Rift were key to making the Zeus discovery. The Midas mine, located 20 kilometres to the north, which started with a similar intercept, ultimately lead to the discovery of the Colorado Grande and Gold Crown veins which were 0.3 to 6.0 metres wide, yet managed to form the basis for one of Nevada’s most iconic historic gold mines.

“Making a blind discovery of this magnitude on such a limited round of drilling is a testament to the calibre of our geologic team. The discovery of Zeus may have just parted the Silver Clouds once and for all, with indications that the system has plenty of room to grow from here.”