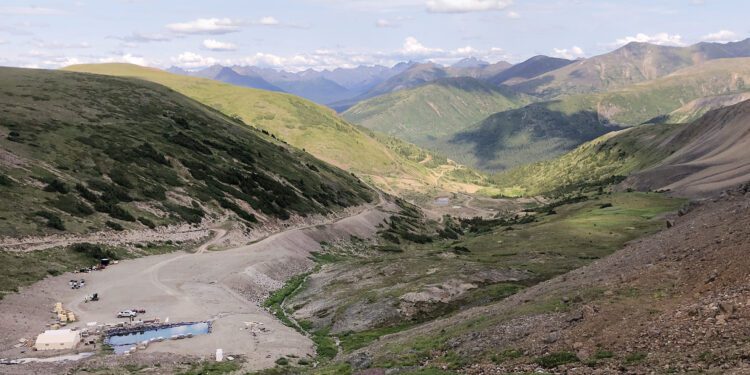 Benchmark Metals Inc. (TSXV: BNCH; OTCQB: BNCHF; WKN:A2JM2X) has entered into an agreement with a syndicate of underwriters by PI Financial Corp. and Sprott Capital Partners, under which the Underwriters have agreed to purchase 10,000,000 units, 1,600,000 flow-through units (FT Units), and 12,680,000 charity flow-through units (Charity FT Units) of the company for aggregate gross proceeds of approximately C$30 million.

The Units, FT Units, and Charity FT Units will be offered by way of a private placement pursuant to exemptions from the prospectus requirements to residents of the Provinces of British Columbia, Alberta, Saskatchewan, Ontario and such other jurisdictions as may be agreed to by the Company and the Underwriters.

The company has also granted the Underwriters an option to increase the size of the offering which will allow the underwriters to offer up to an additional 20% of the Offering, on the same terms. The Underwriters’ Option may be exercised in whole or in part at any time prior to the closing of the Offering, in any combination of Units, FT Units, and Charity FT Units.

The net proceeds raised from the Units will be used to fund ongoing project development expenditures at the company’s Lawyer’s Gold-Silver Project, and for working capital and general corporate purposes.

The Offering is expected to close on or about December 9, 2021 or such other date as agreed between the company and the Underwriters. 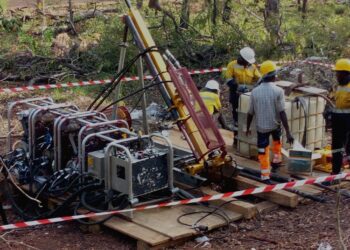