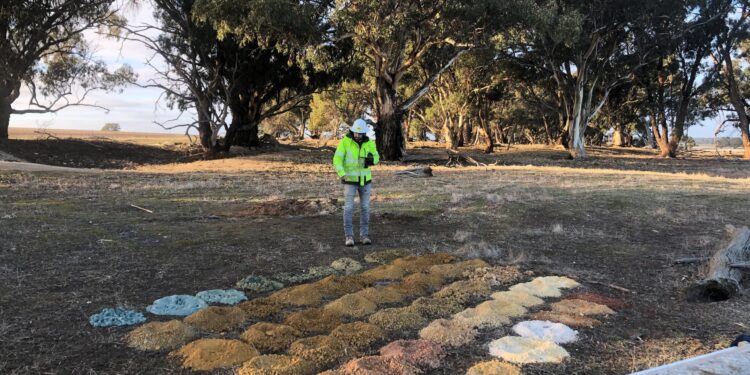 The drilling programme is designed to identify geochemical anomalism to enable ranking of targets for follow-up bedrock drilling. A combined total of 11,846m has been completed, with assays now received from 9,951m of drilling.

Recent results are tabulated in Tables 1 & 2 and include: