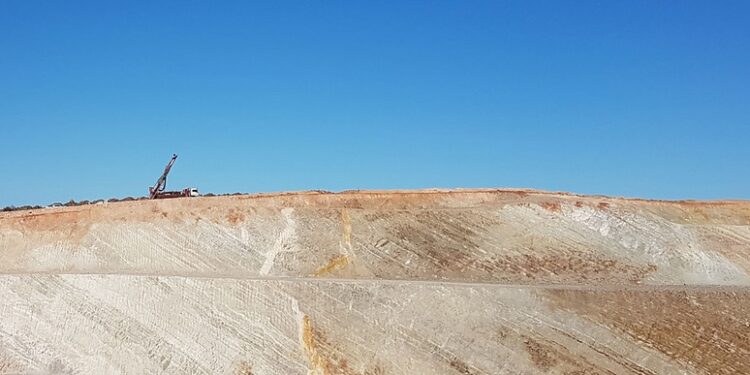 The start-up follows completion of infill drilling at the high-grade Perseverance West gold zone and early stage test drilling at the School and Ealbara prospects at Tarcoola.

Phase 2 drilling will test Area 51 (~3km NW of the 223 Deposit) as a potential discovery target. The Company also expects to further test Areas 191 and 223 North.

“We have only scratched the surface of the large-scale mineral potential at Tunkillia and will systematically evaluate priority targets with the objective of rapidly expanding Tunkillia’s mineral footprint. We believe the opportunity here to be far greater than previously known, including as we look down the shear zone.”