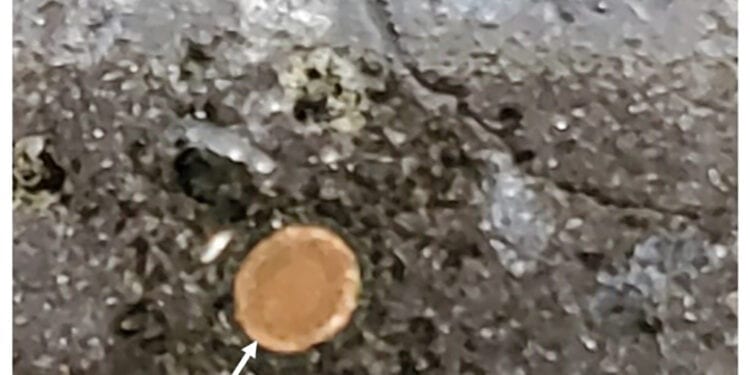 The company has found that the Tsenken N2 target area extends to Tsenken N3, where it strengthens and the first copper mineralisation has been identified in the drill core.

Chairman and CEO, Dr Keith Barron, said assays from holes TS001-003 are awaited to determine whether there is gold in the system, and pathfinder element concentrations should supplement observations from the core to allow us to vector towards the centre of the system

“We are delighted to report that the Tsenken N2 and N3 targets form part of a single, large IOCG target that is over 20 square kilometres in extent,” Dr Barronsaid.

“By analogy with other IOCG systems around the world, they are typically large and, as their name implies, they contain gold as well as copper. Our exploration elsewhere in the concession area is identifying other IOCG targets – which is consistent with IOCGs typically being in clusters.

“Alteration mineral vectors indicate that the centre of the system is in the northern part of Tsenken N3 – and hole 6 is planned to test that area. “The copper-silver mineralised breccia at Tsenken N1 appears to be part of a different IOCG centre, and the plan is to drill that after hole 6. The Mobile Magnetotellurics (MobileMT) survey that is planned to commence shortly should detect conductive sulphides that are expected to lie in the central part of the IOCG system.”