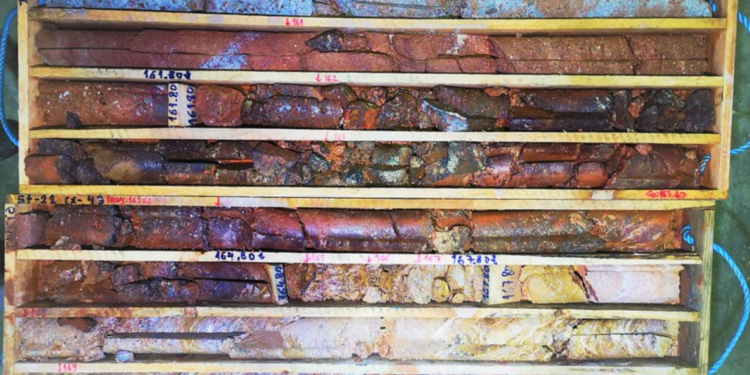 The company has identified copper rich stockworks below the North Zone at its Venda Nova property. The new Stockworks zone occurs downdip from the northern segment of the North Zone and has been identified as a result of visual intercepts from a drill hole in which assays are pending.

A new understanding of metal domaining has been developed as a result of an ongoing infill and metallurgical drill programme at the North Zone; principally, the presence of an enriched copper blanket in the shallower part of the massive sulphide ore.

The identification of this zone, which is rich in copper and silver, reportedly has a different mineral profile than the massive sulphides, the company has stated that this has a potential for a significant impact on optimizing recoveries for the project.

In the South Zone, new drill results have identified the presence of “Cap rocks” (hanging wall volcanics like the massive sulphide lenses in the north) suggesting the potential proximity of a new zone of massive sulphides.

Ascendant resources has also announced that new drill-ready geophysical anomalies have been identified from the results of a Deep Penetrating Electromagnetic Survey.

“The potential to grow both the North and South Zones of Venda Nova, which are approximately 400m apart, as well as a prospective new target to the northeast of the property has the potential to be transformational for the company. 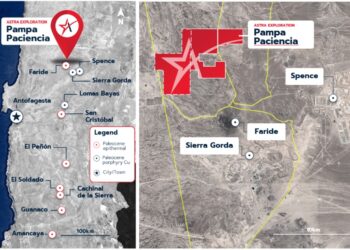