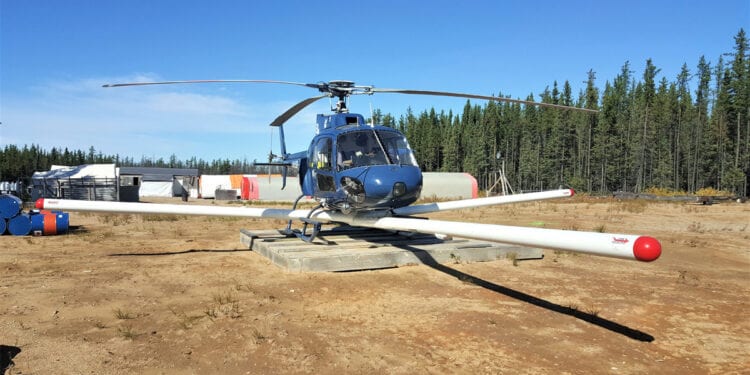 To date, the Red Lake Mining District has produced over 28 million ounces of gold since mines began production in 1925. Historic gold mines in the Red Lake camp include the Campbell mine, the Red Lake mine, and the Couchenour-Williams mine, all multi-million ounce gold producers.

Vixen lies within the Birch-Uchi greenstone belt, a geological trend located to the northeast of Red Lake that hosts numerous historical gold mines and showings and is highly-prospective for new showings of gold mineralisation.

ALX is based in Vancouver, BC, Canada

ALX owns 100% interests in the Firebird Nickel Project (now under option to Rio Tinto Exploration Canada, who can earn up to an 80% interest), the Flying Vee Nickel/Gold and Sceptre Gold projects, and can earn up to an 80% interest in the Alligator Lake Gold Project, all located in northern Saskatchewan, Canada. ALX owns, or can earn, up to 100% interests in the Vixen Gold Project, the Electra Nickel Project and the Cannon Copper Project located in historic mining districts of Ontario, Canada, and in the Draco VMS Project in Norway.

ALX holds interests in a number of uranium exploration properties in northern Saskatchewan, including a 20% interest in the Hook-Carter Uranium Project, located within the prolific Patterson Lake Corridor, with Denison Mines Corp. (80% interest) operating exploration since 2016, and a 40% interest in the Black Lake Uranium Project, a joint venture with UEX Corporation and Orano Canada Inc.