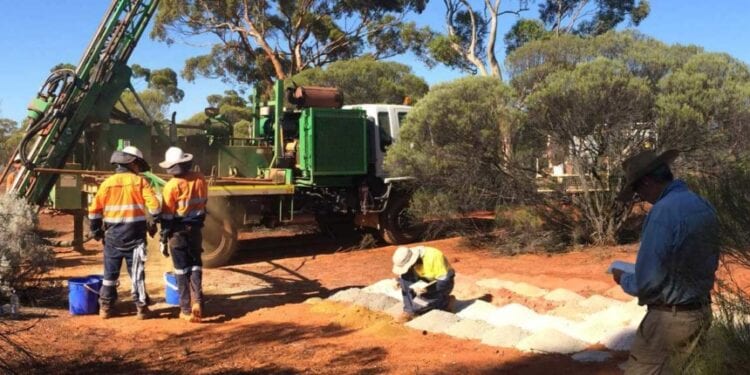 Managing Director, Leigh Ryan, said gold mineralisation remains open down dip and along strike to the south, with further drilling being planned for these areas in order to identify high-grade gold shoots, typical of the Karonie-Aldiss region.

“The recent RC drilling results confirm the extension of gold mineralisation into the Silver Lake mining lease to the north and confirm the relationship between the mineralised dolerite unit and the linear magnetic high that continues for several kilometres to the south,” Mr Ryan said.

“This magnetic feature is clearly visible in our aeromagnetic imagery and remains the target for future drill programmes in the area.”