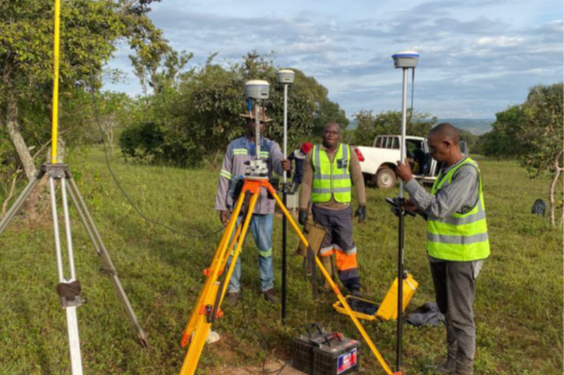 The survey results delivered by the initial survey team have been outstanding with numerous discrete strong gravity anomalies mapped along a 12km narrow swathe within the broader Luhuma corridor.

Results also show indications of several intrusions along strike and directly adjacent to historically drilled mineralisation of 1.14% Ni over 8.4m.

Included in this initial work was the extended (and infill) coverage over ADD’s partially defined 2021 T7 gravity target.

The T7 target was subsequently drill tested by the company and confirmed to be sourced by a sulphide bearing mafic-ultramafic body at depth.

The extended gravity coverage over T7 now defines a very strong (+2 mGal) “Bullseye” gravity target, which with additional identified anomalies within the corridor, will be earmarked for follow-up exploration, including detail “deep penetrating” Electro Magnetic (EM) surveys prior to scheduled drilling.

The additional two gravity teams were mobilised to expedite the coverage of all the company’s southern and western licences.

Logistics have also been developed to accommodate the deployment of additional teams when required.

“This exploration programme has been an excellent start to the year for Adavale,” Executive Director, David Riekie, said.

“The success of our initial gravity program with the generation of such discrete, strong amplitude gravity anomalies early in the program augurs well for the regional programmes now underway and I thank our geological team and geophysical consultants for the quality of the work undertaken.

“To have this measure of early success with the number of and resolution around the anomalies identified, including the Bullseye feature around target T7 is at the upper end of our technical advisors’ expectations.

“It also validates our belief in the prospectivity of the Luhuma corridor and the merits of including gravity surveying into our target selection process. The added benefit is not requiring large-scale stream and soil sampling programmes over our extensive Licence package in order to identify potentially fertile but hidden mafic-ultramafic bodies and the associated cost saving.

“The regional programmes now underway are designed to cover a large area (+1,000 sq km) which is timely coming out of the wet season and as such both cost effective and efficient.

“It was critically important to get it right and we have started very well. With team two and three on the ground, we expect that April will see a significant ramp-up of activity and output.

“A fourth survey team is expected to join the programme in the next two weeks to focus on infilling anomalous areas identified by the regional teams.

“As anomalies are identified they will be ranked for follow-up exploration, including detail EM coverage ahead of RC/DD drill testing.” 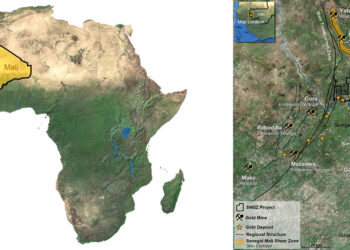 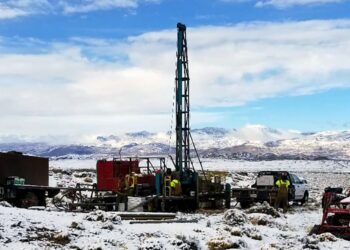 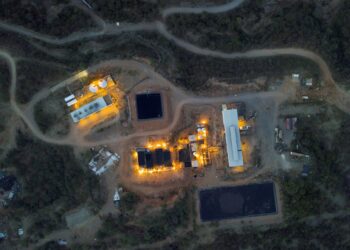 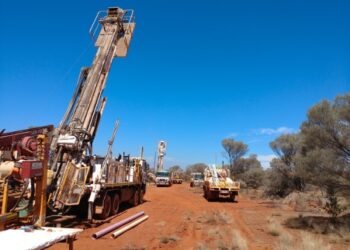 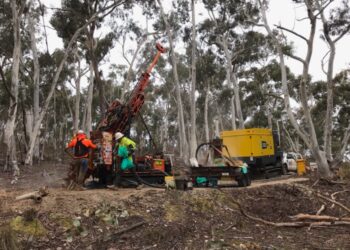 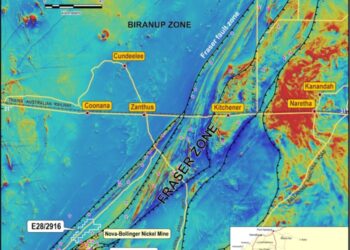